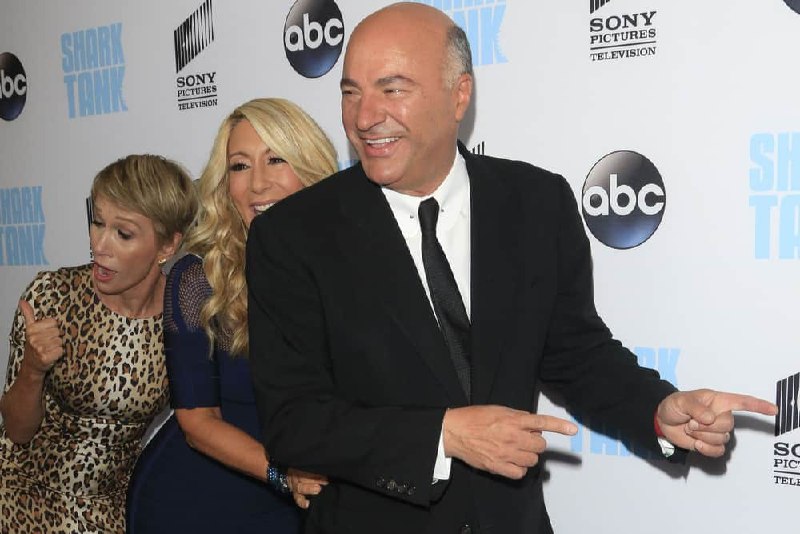 Venture capitalist Kevin O’Leary has revealed that his Bitcoin and other cryptocurrencies holding account for 20% of his investment portfolio.

Speaking during an interview on CNBC, O’Leary likened owning Bitcoin to using products from big tech companies like Google and Microsoft (NASDAQ: MSFT), noting they are all software.

He also acknowledged that he had softened his stand on digital currencies, becoming an advocate of the sector.

While advocating for cryptocurrencies, O’Leary challenged the United States to support the sector to catch up with countries like Canada. In particular, he called for enacting relevant policies.

“I have millions of dollars. 20% of my portfolio is now in cryptocurrencies and blockchain. <…> So we should support this initiative and be the leader in the policy. Because right now, the world is waiting. We are so far behind in policy for this industry that will lead the world in financial services. We need to get going,” said O’Leary.

In December 2021, the celebrity Shark Tank revealed that his portfolio was at 10% in crypto before announcing the intention to double his holding.

Previously, O’Leary has maintained that the lack of a clear regulatory outlook is holding him back from fully venturing into crypto. He noted that when the environment is conducive, he will convert large cash positions into stablecoins.

O’Leary’s concerns on regulations came after President Joe Biden signed an Executive Order on cryptocurrencies. The order seeks to unveil the government’s direction in relation to digital currencies.

At the same time, Wyoming Republican Senator Cynthia Lummis is also working on a bill that will outline how cryptocurrencies can integrate with the traditional finance sector. Although the crypto advocate has not offered any timelines, she stated that the legislation is almost ready.

Interestingly, as reported by Finbold, Jan van Eck, the chief executive of global investment management firm VanEck warned that the involvement of lawmakers in crypto regulation might mess up the sector by creating unnecessary barriers.