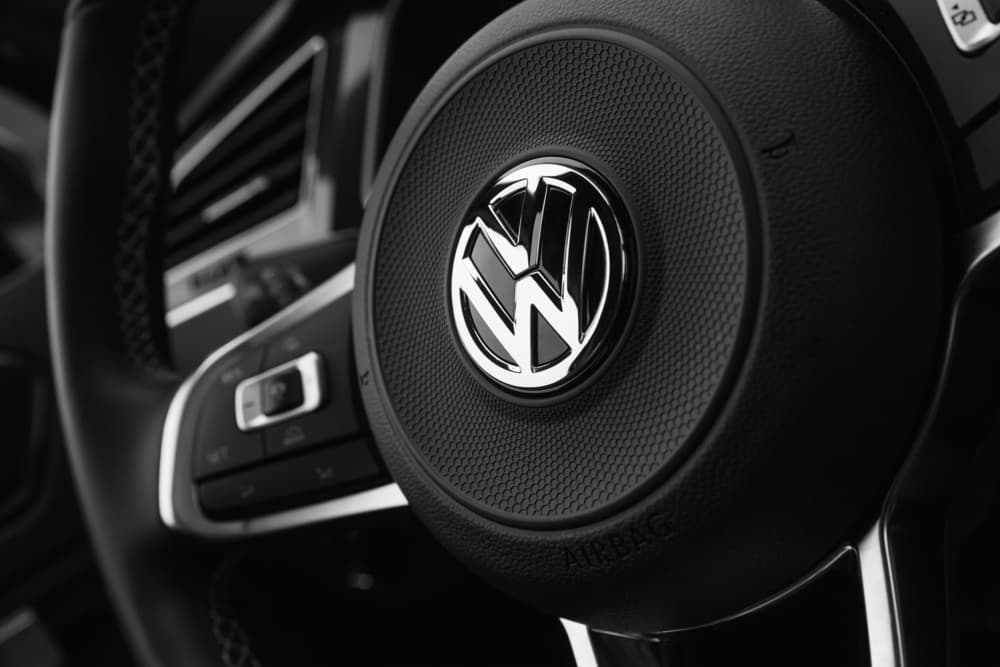 The Volkswagen Group’s global vehicle deliveries in the first eight months of 2020 dropped by 21.5% to 5.6 million. During a similar period last year, the deliveries stood at 7.1 million.

Despite the production being impacted by the coronavirus pandemic, the German manufacturer’s global market share grew by 0.4% to 13%.

The Group looks forward to shaking off the impact of the pandemic with projections indicating that September deliveries will be higher than last year. Volkswagen confirmed that its goal of having positive operating result in 2020 is still on course

The incoming CEO Herbert Deiss pointed out that the pandemic acts as a catalyst towards the group’s goals. According to Deiss:

“The transformation of the Group is not being held back by corona, but accelerated by it. The fact that the car will develop into a fully networked mobility device in the next ten years will be much more far-reaching than the transformation of propulsion.”

To cope with competition, Volkswagen is also focusing on making a mark in the electric car market. The Group plans to invest €33 billion in e-mobility by 2024 and aims to become the market leader in battery-electric vehicles. The company has received over 30,000 unit orders of all-electric vehicles.

To continue with production amid the health crisis, the company has an infection rate of 0.11% within its 670,000 employees. The group has its test center in Wolfsburg where it is performing 2400 tests for the virus per day.