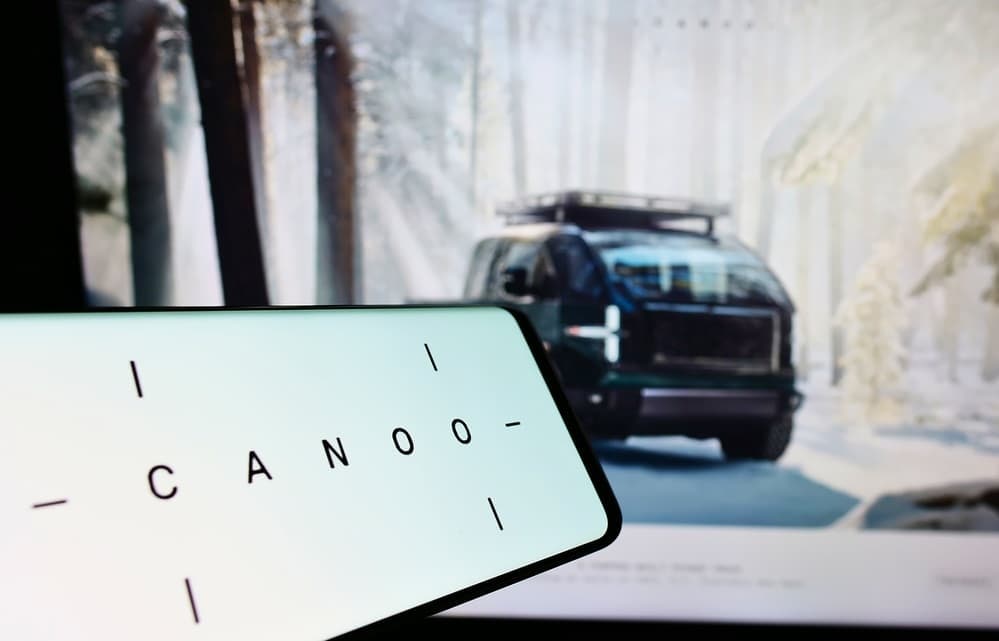 Electric vehicle (EV) stocks have been in high demand in recent years as more governments seek to reduce their carbon footprint, investors ranging from the legendary Warren Buffet to beginner stock traders have sought out stocks in the booming EV sector.

The Wall Street analyst was asked if he could pick just one EV stock right now what would it be and responded with his top stock pick:

“I cover 10 of the 33 EV stocks that are pure-play electric vehicle companies in North America. The one name that I would choose right now to buy would be Canoo (NASDAQ: GOEV). This company has a highly polarizing vehicle that I think is a good match for the soccer moms and the small commercial operators that really is economically priced.”

“Under $45,000 is where the vehicles are going to go out, and I think that you know over the next six months you’re going to see them hit a lot of catalysts and get a lot of visibility that’s going to lend credibility to them making their numbers.”

The analyst said that the most important thing in the industry is to ship your cars in order to make your numbers, and the believes that Canoo is in an excellent position to do so over the next series of quarters.

Mr. Irwin highlighted that the ability to meet its number is positive, and one reason why the investment bank has opted to go with the firm has stated:

“That’s a pretty exciting setup, and that’s why we choose Canoo out of our coverage in the EV space.”

It’s worth mentioning that if the bill does not go through to the extent planned, greenwashing will occur where putting “electric” or “green” or some other environmentally friendly-sounding moniker or title can make it a little bit difficult to figure out which stocks are legitimate and which ones are truly making some disruptive moves in their respective industries.

In general, the bill is not required, according to Irwin, since the future of electric vehicles is bright, regardless of the bill. He noted it has the potential to move things along and make things a little bit easier for some of the manufacturers that have intentions to move aggressively, but it will not alter the course of events in the future.