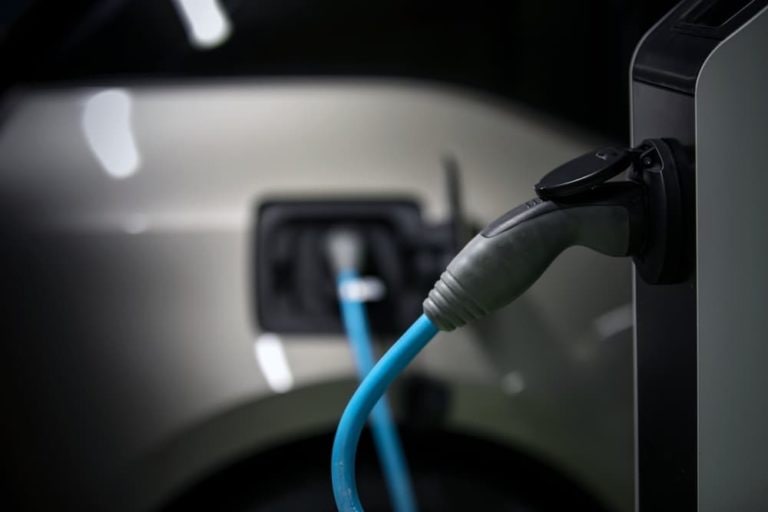 After a flurry of activity in early November, electric vehicle (EV) stocks have seen a significant drop in value over the last month or so. However, for stock investors who entered the market early enough and stayed the course, the rewards are still significant.

Rivian Automotive (NASDAQ: RIVN), which went public on the Nasdaq last month at a price of $78 a share, is still trading near $100. Elsewhere, Lucid Motors (NASDAQ: LCID), which went public last summer via a SPAC deal, has seen its stock price rise by 55% over the previous two months and recently officially joined the Nasdaq-100 stock index.

Finally, despite its recent decline, Tesla (NASDAQ: TSLA) has increased by a stunning 2,210% in the previous five years.

Despite the fact that legendary investor Warren Buffett is not known for following the trend does not imply that he is ignoring the electric vehicle craze.

Indeed, Buffett was first to the punch, making an investment in the industry over a decade ago in the Chinese electric vehicle maker BYD (OTC: BYDDY). Buffet put hundreds of millions of dollars into the company, and the investment looks to be so far paying off handsomely.

Buffett’s company, Berkshire Hathaway, purchased 225 million shares of BYD for $232 million in 2008. As per Berkshire’s most recent shareholder letter, the company still owned the shares as of December 31, 2020 — except that their market value had increased to almost $5.9 billion, according to Yahoo Finance.

Given that BYD has gained another 25% this year in price, Berkshire Hathaway would have made another $1.48 billion on that investment, providing that he hasn’t sold any of his shares.

BYD is making strides in the EV sector

The Chinese EV firm is more than simply a piece of marketing bluster. In the third quarter, BYD sold 183,000 new electric cars (including hybrids), representing a 294% increase year on year. Furthermore, the business sold 91,616 pure electric vehicles, an increase of 186% over the previous year.

However, it’s worth bearing in mind that BYD shares are not traded on the American stock exchange, since they only trade over the counter, meaning you would need to utilize a specialized broker.

On the other hand, Other rapidly expanding Chinese EV manufacturers have gotten it into the stock markets in the United States.

Nio Inc (NYSE: NIO) is one of these stocks entering the market in December 2017 with the launch of the ES8, a seven-seat luxury electric SUV.

In the third quarter of this year, the firm supplied 24,439 electric vehicles, more than double the number of electric vehicles delivered during the same time last year. As of Nov. 30, total deliveries of NIO’s three models have topped 156,000 cars, according to the company.

Notably, there have been a lot of ups and downs for NIO in the stock market recently. Just ñast summer, the stock was selling for less than $10 a share. Before, it soared to more than $60 during the meme stock craze earlier this year, then later reversing course and giving up a significant portion of the gains. Currently, the price of a share is roughly $30 per share.

However, leading trading analysts have recently given over 100% upside for NIO in 2022 despite recent volatility, with an average price of $60.67 with 8 out of 9 TipRanks experts advocating to buy the stock.

The company went public in August 2020 at a price of $15 per share. XPeng shares have risen to more than $40 a share over the course of the past year, thanks to the market’s strong desire for electric vehicle stocks.

In the third quarter, XPeng delivered 25,666 electric vehicles, indicating a 199.2 % rise year on year and a new quarterly record. Meanwhile, overall sales increased by 187.4% year on year to $887.7 million for the quarter.

Notably, Five Wall Street analysts projected an average price forecast of $73, with a high of $92 and a low of $56 for XPeng over 12 months. The average price estimate implies an 82.50% upside from the most recent price of $40.

Aside from that, according to the price estimates of the five TipRanks experts’ stock recommendations for XPEV during the previous three months, all five analysts suggest that investors “Buy,” rather than “Hold” or “Sell” the company’s shares.

Following their recommendations, the consensus rating for XPEV stock is a ‘Strong Buy,’ with a 82.5% upside.