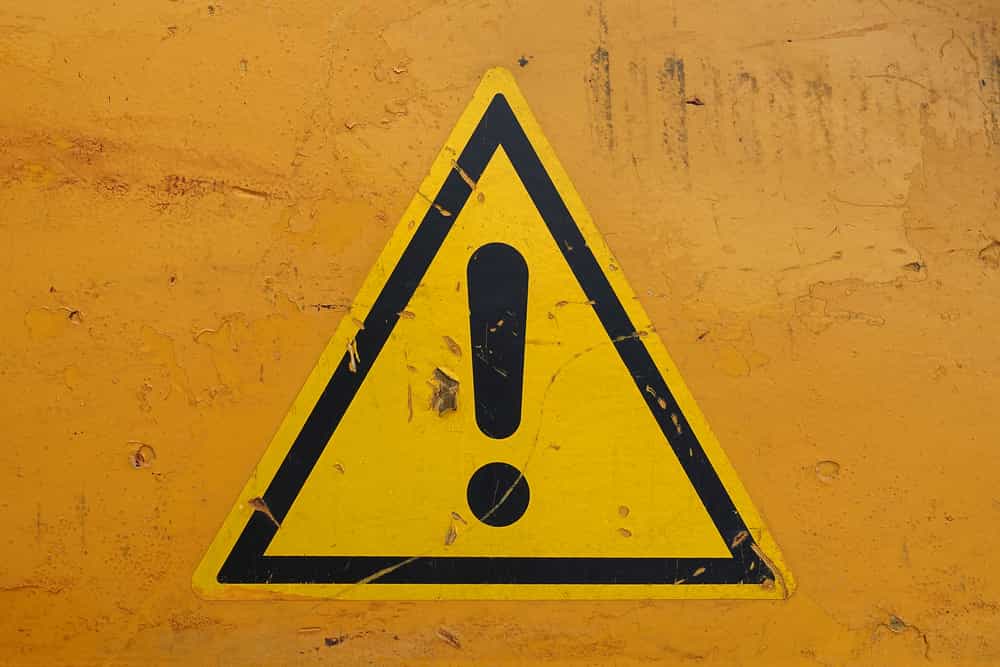 Deus Finance uses DEUS and DEI tokens for their DeFi protocol, where minting 1 DEI requires $1 of collateral. When redeeming, for instance, one DEI, users would get 80% of the value in USDC and 20% in DEUS if USDC was used as collateral for the creation of DEI in the first place.

This is important because the collateral ratio fell to 43%; according to data from Deus Finance, low collateral meant difficult redemption of DEI tokens since there is not enough capital behind the stablecoin.

Traders are taking advantage of this arbitrage mismatch, buying up DEI coins and exchanging them for $1 worth of collateral, making matters worse. Deus Finance reacted by halting the redemption process in order to try and stabilize the coin.

How the DEI loss came to be

Unlike more centralized coins like Tether (USDT) or USD coin (USDC), which are backed by dollar assets, algorithmic stablecoins were supposed to be automatically pegged to the price of another currency.

Arbitrage bots, which simultaneously buy and sell the same asset to profit from small differences, were ensuring the peg by trading $1 worth of an underlying token for 1 DEI and vice versa.

Crypto markets are experiencing nervousness, as even the bank of England noted in their March 2022 report:

“Public confidence in money and payments could be undermined if a systemic stablecoin used for payments fails to meet its obligations.”

For the time being, Bitcoin is holding around $30,000 despite all the recent volatility. If stabelcoin rout continues, there could be much more selling pressure coming into crypto markets, and the bottom would be then difficult to predict.

Investors should keep an eye on USDT as the largest stablecoin and how its prices move in relation to other major coins to determine the direction of the markets.