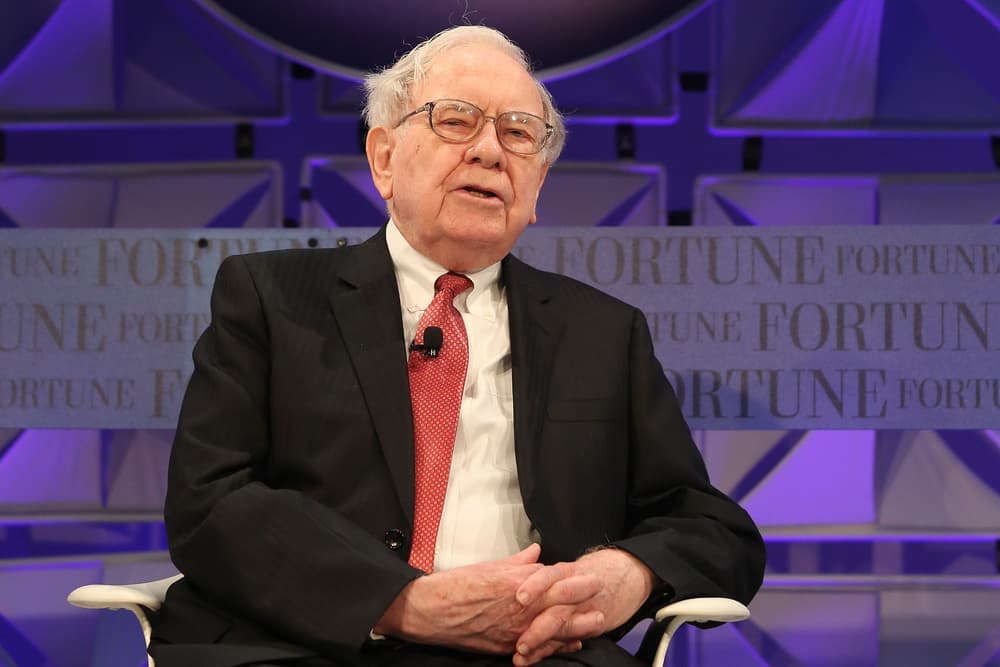 Warren Buffett, the CEO of Berkshire Hathaway (NYSE: BRK.A), recently reaffirmed his opposition to Bitcoin (BTC), stating that it lacks any intrinsic value and that he thus cannot invest in the cryptocurrency.

Interestingly, the flagship digital currency’s price, when Buffett initially referred to it as ‘rat poison’ on May 5, 2018, during the Berkshire Hathaway 2018 annual shareholder meeting, was priced at $9,500. Now, with the price of Bitcoin trading at $38,814, as Buffett claimed he would not purchase all of it for $25, BTC’s value rose by 308.56%.

“Now if you told me you own all of the bitcoin in the world and you offered it to me for $25 I wouldn’t take it because what would I do with it? I’d have to sell it back to you one way or another. It isn’t going to do anything.

Speaking at the Berkshire Hathaway Annual Shareholder Meeting on April 20, Buffett explained Bitcoin’s lack of tangible value by pointing out that industries such as agriculture and real estate, in contrast to Bitcoin, provide greater tangible returns.

He emphasized that even if he were to be paid the lowest possible price for all of his Bitcoin, he would most likely sell it back due to the asset’s lack of utility.

Munger reiterated his sentiment at the recent shareholder meeting:

“In my life, I try and avoid things that are stupid and evil and make me look bad in comparison to somebody else – and Bitcoin does all three,” Munger said.

Investors have been perplexed about how to value bitcoin for years, in part because of the fact that it has the capacity to perform a variety of roles. It has become well-established as an investment asset in Western countries, especially in the last year, since interest rates and inflation have both increased sharply. In other areas, many continue to believe that it has immense promise as a digital currency alternative.

Michael Saylor, CEO of Microstrategy, suggested that the continuous attacks on Bitcoin would act as a marketing strategy for the asset after Buffett and Munger’s recent digs.

However, despite the fact that Berkshire Hathaway’s leadership has dismissed the potential of Bitcoin, the company has just invested $1 billion in Nubank. The Brazilian bank is a pro-crypto digital institution that, via its investment arm, provides products such as the Bitcoin ETF.