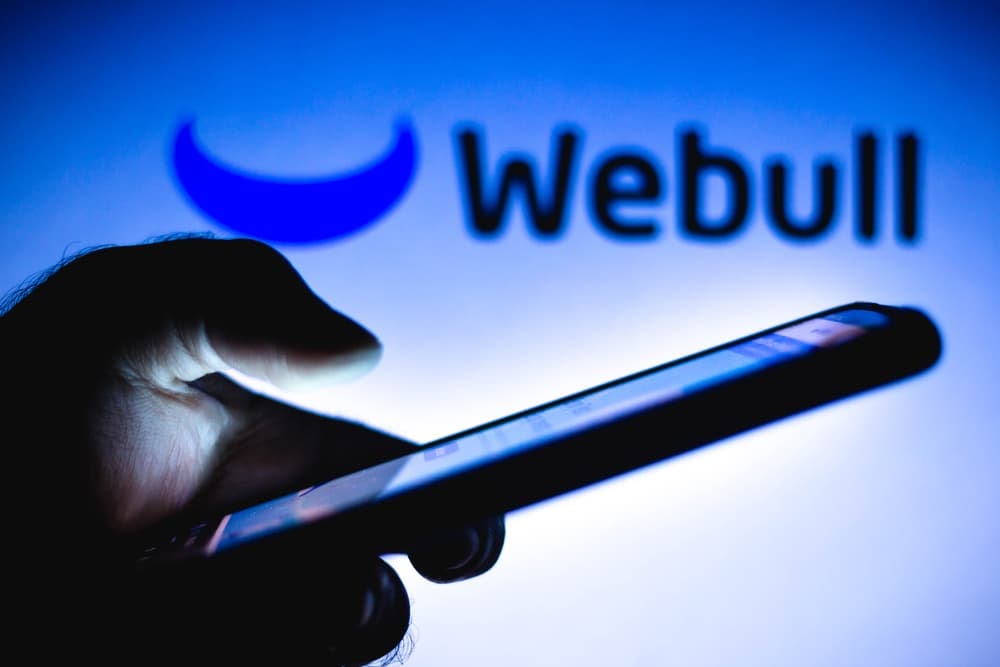 With Bitcoin momentarily dropping below the $60,000 mark on Wednesday, Anthony Denier, the CEO of retail investment platform Webull, has suggested that the asset’s volatile nature is not surprising.

Speaking to CNBC, Denier suggested that the volatility is partly due to Bitcoin’s lack of critical fundamentals and is mainly influenced by news around cryptocurrencies.

He indicated that some cryptocurrencies benefit from conversions around social media and the same platforms also result in the correction of such digital currencies.

Following Bitcoin’s price drop, liquidations of long crypto positions hit $700 million on Wednesday, which is the highest figure since September 20.

“Bitcoin and, and all digital currencies, as a matter of fact, they flow by news flow. There are no real fundamentals there, as we all talk about all the time. So when it gets start talking about on social media when you start seeing froth and all of the kind of Dogeoins…when they start really rallying, it kind of makes a little bit of a froy feel, and you start seeing some money taken off the table,” said Denier.

After surging to a new all-time high, Bitcoin’s price corrected further on Wednesday. The market suffered liquidation after the euphoria around the launch of the first Bitcoin exchange-traded fund evaporated.

The approval resulted in Bitcoin hitting a new all-time topping $66,000. By press time, the asset had recovered, trading at $61,000. Similarly, the plunge also impacted other altcoins. For instance, both Cardano and Polkadot plunged by almost 10%.

Following the recent price surge, the $60,000 level had acted as a previous resistance level that later turned into a critical support level.

Worth mentioning is that the Bitcoin price correction appears organic and has not been triggered by a specific fundamental factor. This points to a possibility that the drop is fuelled by investors selling their assets to make profits off their investments.

Some crypto analysts suggest that the ETF excitement has vanished, and the Bitcoin sell-off is aided by the existence of more leverage available in crypto for retail traders globally.

The ETF approval was lauded as a gamechanger for Bitcoin and the entire crypto sector to offer investors an opportunity to tap into the space. As we previously reported, the Chief Investment Officer of cryptocurrency index platform Bitwise, Matt Hougan, suggested that the ETF ushered in a crop of new investors who could not easily buy enough of the asset.

Related video: Webull CEO on bitcoin: There’s no real fundamentals there, it goes on news flow