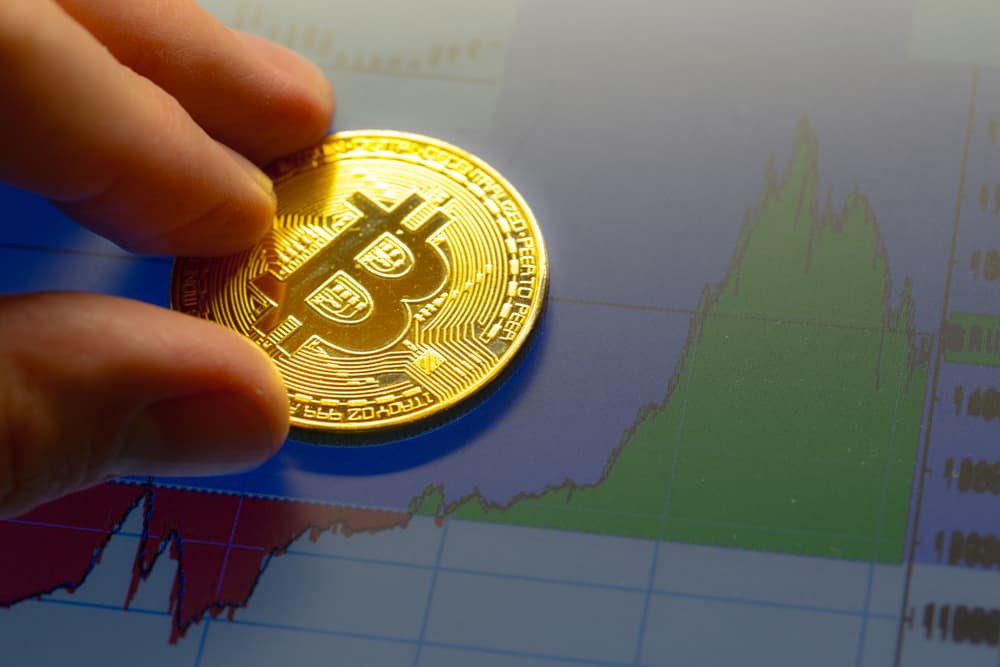 Crypto asset markets have been beating a retreat all week as Bitcoin and its brethren pullback from yearly highs resulting in a $40 billion selloff since Monday.

In terms of market capitalization, $42 billion has exited the space since the beginning of the week. The total market cap has fallen from around $565 billion on Monday to roughly $524 billion today according to Tradingview.com.

The exodus looks pretty bad on the weekly view but zooming out to the monthly chart shows that the market cap for the entire industry is still up 17% from the same time last month. Going back even further to the beginning of the year paints an even healthier picture as crypto asset markets have made 180% gains.

Corrections are a natural part of market cycles since price does not move in a straight line. When prices surge, almost parabolically for some tokens, it is natural and expected for them to pullback.

Bitcoin prices have retreated a further 2.5% on the day falling below $18,000 for the second time this month. Since Monday the asset has lost over 7% as it corrects from its highest levels for three years.

Previous pullbacks for Bitcoin, of which there have been many, have resulted in a retrace of 30% or more before the continuation of the longer term trend, which is still up. A fall to those levels from recent highs could drop BTC prices back to the $14,000 range.

Analyst Josh Rager was not concerned, posting that that things still look fine as every expects further losses;

The popular trader added that prices could also pump the other way again;

“Price could pump to $25k then come back down and wick to $17k… at these price levels and volatility price can move quick,”

All crypto assets have been in decline this week as they all largely follow in the footsteps of their big brother. Ethereum is still in freefall from its previous highs above $600. At the time of writing, the world’s second-largest crypto asset was trading at $545, down 4% on the day and 11% on the week.

Just like Bitcoin, Ethereum has been at multi-year highs recently so a cooling off has been expected. With ETH 2.0 Beacon Chain finally launched, and staking picking up pace with over $1.37 million ETH on the new blockchain, future gains for this asset are virtually guaranteed.