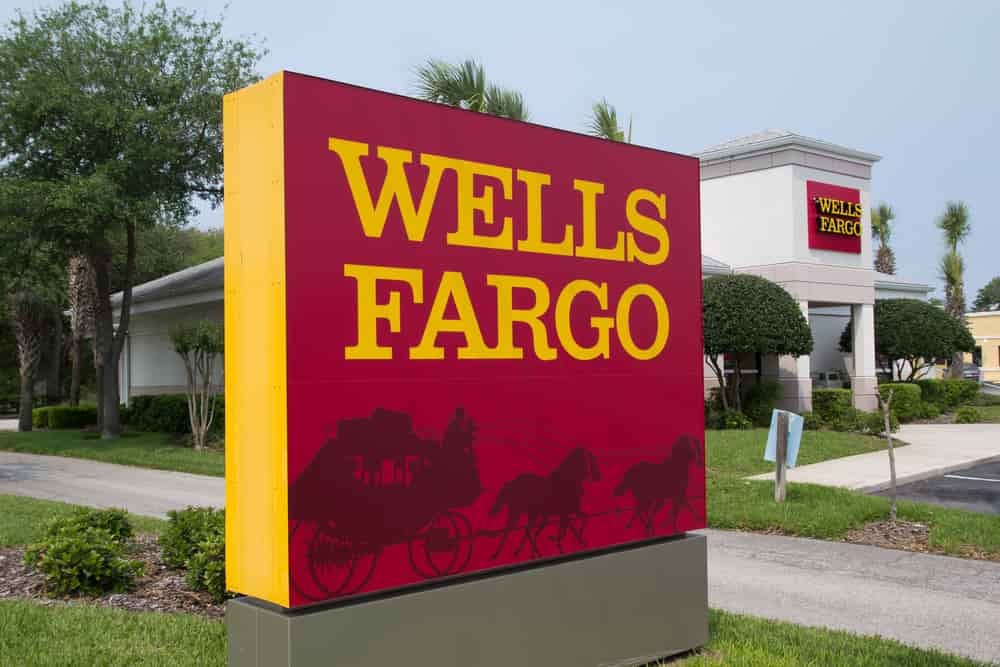 Despite Bitcoin’s value surging in 2021, the asset’s return on investment (ROI) has been outperformed by select stocks from the traditional sector.

According to data compiled by CryptoParrot based on Finbold’s Bitcoin ROI tool, pharmaceuticals firm Moderna (MRNA) outperformed Bitcoin’s ROI by 243.87%. The returns were recorded on a year-to-date basis. The cryptocurrency underperformed the stock by -60.85%.

However, the significance of Bitcoin’s growth was highlighted by our previous report that indicated that the asset’s five-year ROI outperformed five leading banks’ stocks by 4,214% on average as of September 2021.

With the rise in Bitcoin value and the last year’s stock market crash, it could easily be assumed that the asset would outperform most of the stocks. However, Bitcoin has been impacted by high volatility and increased regulatory crackdown in 2021 that have hampered the upward trajectory.

For instance, Bitcoin’s value plunged from mid-2021 when Chinese authorities announced a crackdown on the sector. Last week, the asset’s rise towards a new all-time high was also cut short after the Asian country announced a general ban on cryptocurrency trading.

In this line, the stocks outperforming Bitcoin indicate that the market is recovering after the 2020 crash at the onset of the pandemic. The market has recovered to hit new highs led by sectors like technology and pharmaceuticals.

Furthermore, the comparison in ROI highlights Bitcoin’s growing role as a mainstream investment product. Notably, the asset has since been compared to gold. However, the stock market remains the general competitor to Bitcoin.

Worth noting is that the two asset classes are now making strides to co-exist together. For instance, Bitcoin is witnessing an increase from institutional investors who had shunned the asset before due to factors like high volatility. Elsewhere, the stock market has historically attracted institutional investors.

With both emerging as portfolio diversifiers, stocks still hold the upper hand, considering they operate in a highly regulated environment.