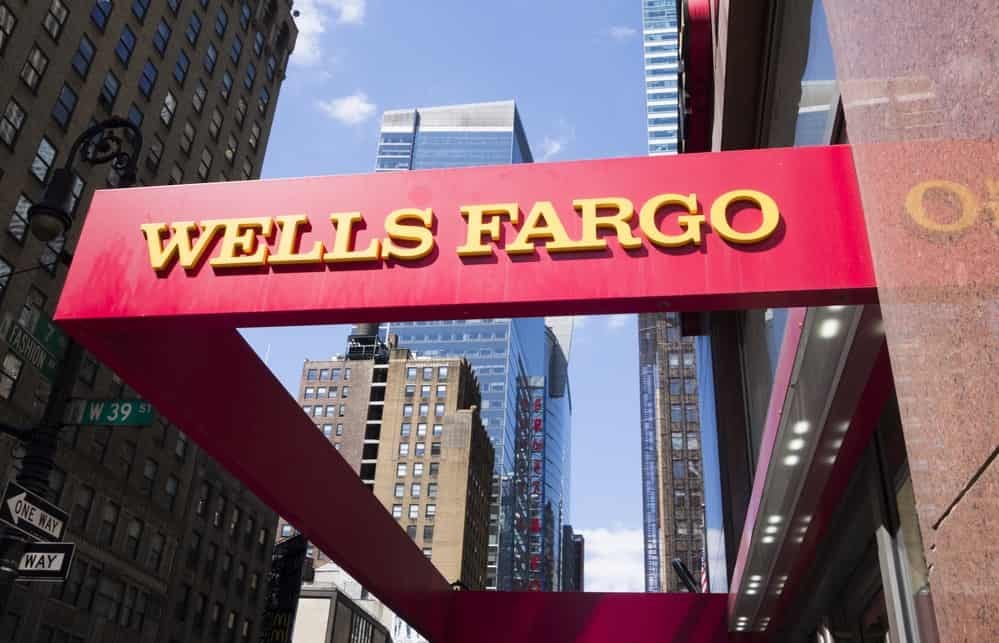 In a press statement, the two entities indicated that they will deploy the blockchain-based solution that uses a shared settlement ledger to process US dollar, Canadian dollar, British pound sterling, and Euro transactions.

The banks added that they have an elaborate plan to incorporate other currencies in the future alongside introducing a central Financial Market Infrastructure (FMI) provider to administer the platform’s rulebook.

According to the financial institutions, the product seeks to utilize blockchain technology’s advantages, such as real-time transparency.

The product also comes with a Payment-vs-Payment (PvP) settlement netting to reduce settlement risks and linked processing costs while building on existing HSBC’s FX Everywhere platform that went live in 2018.

Users will also be able to settle bilateral cross-border transactions across multiple onshore and offshore currencies through the platform. Furthermore, the banks note that the new solution enhances flexibility while reducing risks.

“As financial services continue to digitize the store of payment and value on the blockchain, we are delighted to work with Wells Fargo in the adoption of this important cross-border digital backbone for the confirmation and settlement of Foreign Exchange trades,” Mark Williamson, global head of FX at HSBC.

Under the deal, Wells Fargo is expected to provide liquidity alongside its penetration in the Americas, while the solution will leverage HSBC’s Europe and Asia dominance.

Furthermore, JPMorgan has announced plans to hire software engineers to focus on developing a “Collateral Blockchain Tokenization system. Successful candidates will also be charged with maintaining the Onyx division, which oversees the development of JPM coin, the bank’s wholesale payments token.