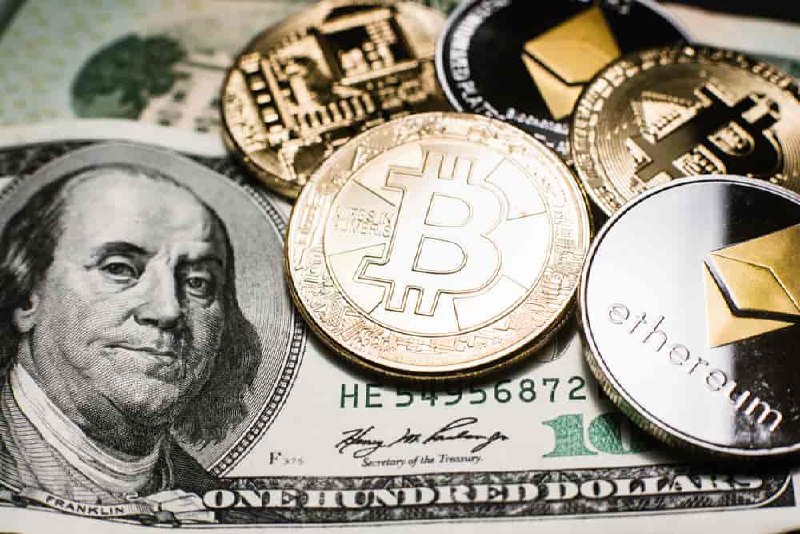 The recent minor gains by Ethereum has resulted in increased activity on the cryptocurrency’s network, with whales accumulating more of the asset.

According to data provided by cryptocurrency analytics firm Santiment, addresses holding between 10,000 and 1 million Ethereum have 60.5 million coins cumulatively. Over the last six days, the wallets added 1.65 million Ethereum.

This is an indicator that large addresses have embarked on an accumulation spree, with Santiment noting the activity began from the start of the week.

“Ethereum whales that hold between 10k and 1m ETH in their respective wallets now own a cumulative total of 60.52m coins. This is the highest amount held by this tier since 5 weeks and represents a 1.65m ETH accumulation in the past 6 days,” Santiment said.

One of the recent notable movements in Ethereum wallets was recorded on July 12, 2021. A wallet moved 40,000 coins from the Gemini crypto exchange to a digital wallet. Elsewhere, blockchain tracking firm Whale Alert reported that 145,363 Ethereum also moved to an unknown digital wallet.

The Ethereum network activity correlates with the cryptocurrency’s price movement over the last seven days. By press time, the digital asset was trading at $2,065, gaining by 8.39% in a week. The number two ranked cryptocurrency was the best performing among the top ten digital assets based on market capitalization.

Elsewhere, the activity on the Ethereum network is a complete contrast to the entire crypto market. As of July 20, 2021, the entire cryptocurrency market lost over $100 billion in two days. The market cap was at $1.19 trillion, with Bitcoin dominating at 46.7%. Furthermore, by press time, the industry had gained, with the market cap standing at $1.33 trillion.

Interestingly, the recent rise of Ethereum has resulted in experts predicting the asset might surpass Bitcoin as an investment vehicle. Recently, the cryptocurrency received massive support after American banking giant Goldman Sachs stated that the growing popularity of Ethereum makes it the top contender to overtake Bitcoin as the most valuable digital currency.