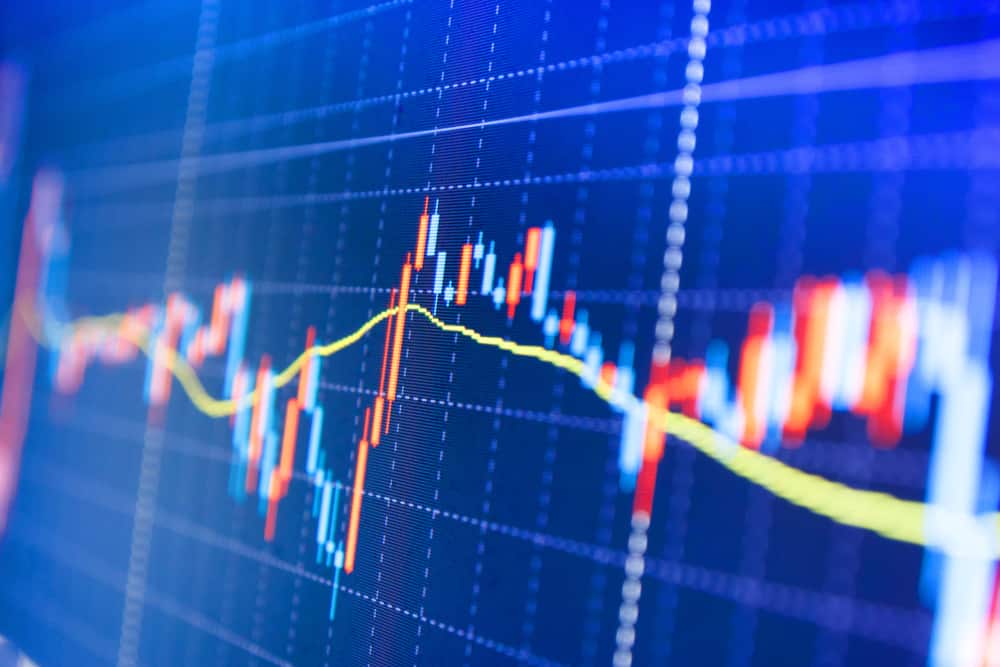 The entire cryptocurrency market lost more than $100 billion in two days, with the market value currently sitting at $1.19 trillion, with Bitcoin (BTC), dominating at 46.7%, according to CoinMarketCap’s price index.

Based on declining institutional demand for Bitcoin, a further decline in the mining hash rate, and a negative adjustment of mining difficulty, Bitcoin has broken below the $30,000 support zone to trade around $29,600.

The flagship crypto-asset falling below $30,000 is not a positive indication for other cryptocurrencies, which tend to follow Bitcoin’s trajectory due to its market dominance. Other major cryptocurrencies, such as Ethereum (ETH), Cardano (ADA), and Dogecoin (DOGE), have also had significant price drops.

The only two notable performances of the day among the top 200 cryptocurrencies were a 24% increase for Bitcoin Standard Hashrate Token (BTCST) and a 17% increase for Dash (DASH).

The actual cause of the crash is unknown, but it corresponds with a comparable drop in the world stock market amid fears that a recurrence of Covid-19 cases might hinder the recovery.

The price drop comes as several investors warned that BTC may be in the midst of a bear market and that the cryptocurrency industry as a whole is experiencing a “crypto winter.”

Bitcoin had already fallen below $30,000 in June due to news of a Chinese government clampdown on cryptocurrency miners. The leading cryptocurrency fell as low as $29,548 on Tuesday morning, down from an all-time high of more than $64,000 in mid-April.

Bitcoin’s hash rate has been declining since China’s crackdown on cryptocurrency and mining operations, although data suggests that China’s proportion in Bitcoin mining was declining even before the crackdown.

Since the market peak in May, more than 54% of Bitcoin’s hash rate has left the network; the Bitcoin code has been re-calibrated; as a result, making it 28% easier to mine.

It had resulted in the fourth straight decrease in Bitcoin mining difficulty by 4.8%, a figure that had decreased by about half since mid-May when Bitcoin’s price plummeted over 50%.

Furthermore, on-chain analytics suggests there has been a surge in BTC deposits to crypto exchanges. This amount continues to grow, with more than 28,700 BTC entering the market on July 16th, the most significant inflow in almost a month and a half. It is thought that when BTC is shifted to exchanges, it signals a potential sell-off, thus perhaps a negative indicator.

Some analysts forecast that Bitcoin will reach $28,000 before resuming its bull run, while others believe it will fall further. However, those who believe that the recent drop is only a market correction and that BTC will reach new record highs later in 2021 remain optimistic.