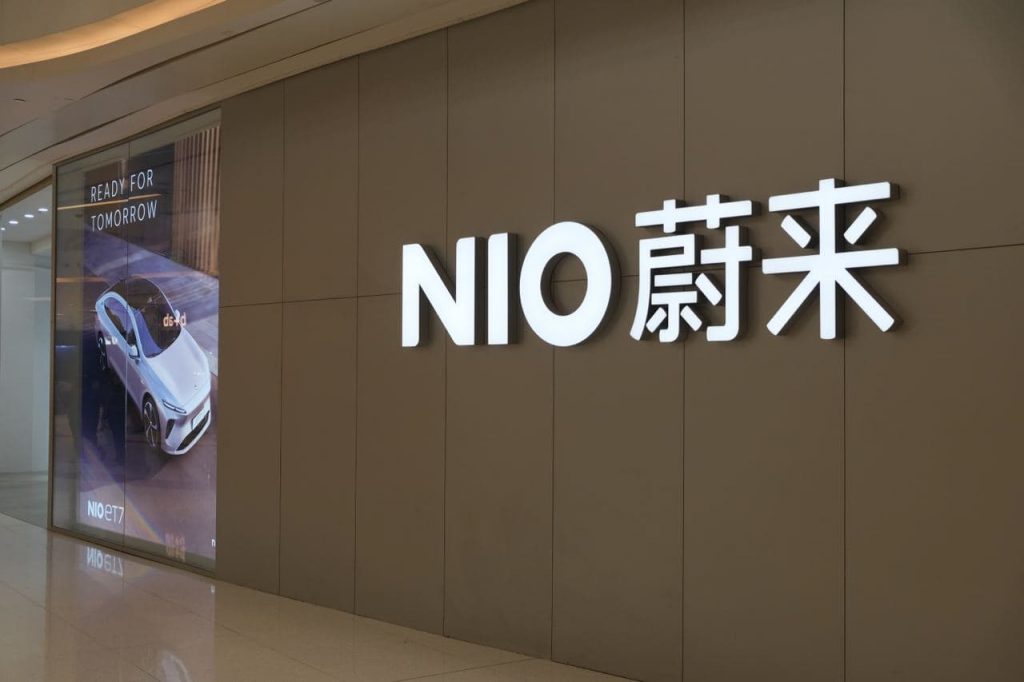 Chinese electric vehicle (EV) maker Nio (NYSE: NIO) is potentially thinking about another listing in Singapore by way of introduction.

The firm received a listing eligibility letter from the local exchange on May 5, allowing the shares to be listed on the SGX-ST main board, according to the statement from the company on the same day.

NIO has already made a secondary listing in Hong Kong on March 10, which did not involve new share issuance, which means no new financing was performed. If this new listing in Singapore takes place, Nio will be the first EV maker in the world to be listed in three locations.

These moves by the company are represented as growing business in the regions in which their shares will be listed.

With increased regulatory focus under the Holding Foreign Companies Accountable Act, the Security and Exchange Commission (SEC) flagged the company for a potential delisting. Nio stated that they were aware of the new probe and are complying with the relevant authorities to provide the necessary guidance.

However, these are not the only issues the company is facing at the moment;  with supply chains stressed, NIO is struggling to deliver EVs. According to the latest data by Finbold the company is only in the sixth place for EV deliveries in Q1 of 2022, behind giants like Tesla (NASDAQ: TSLA) and Volkswagen (XETRA: VOW.DE) which are leading the pack.

Investors, seemingly dissatisfied with the news of vehicle deliveries and the possibility of delisting, have opted to sell their shares in the company. In the last five days, the stock has lost almost 10% of its value, continuing a negative trend that began in December 2021.

Despite the recent development on Wall Street, analysts give the stock a strong buy rating. Average price predictions for the next 12 months are $40.51, 183.88% above where the shares are trading now at $14.27.

Whether the shares end up being delisted or not seems to be the least of Nio’s worries at the moment. The company is facing stiff competition where giants like Tesla account for 60% of all EV deliveries in Q1 of 2022.

Facing such competition, Nio will likely have to navigate supply chain issues more successfully to increase EV deliveries to clients. Delisting fears will probably be protracted as the world battles inflation and worries around the war in Ukraine.