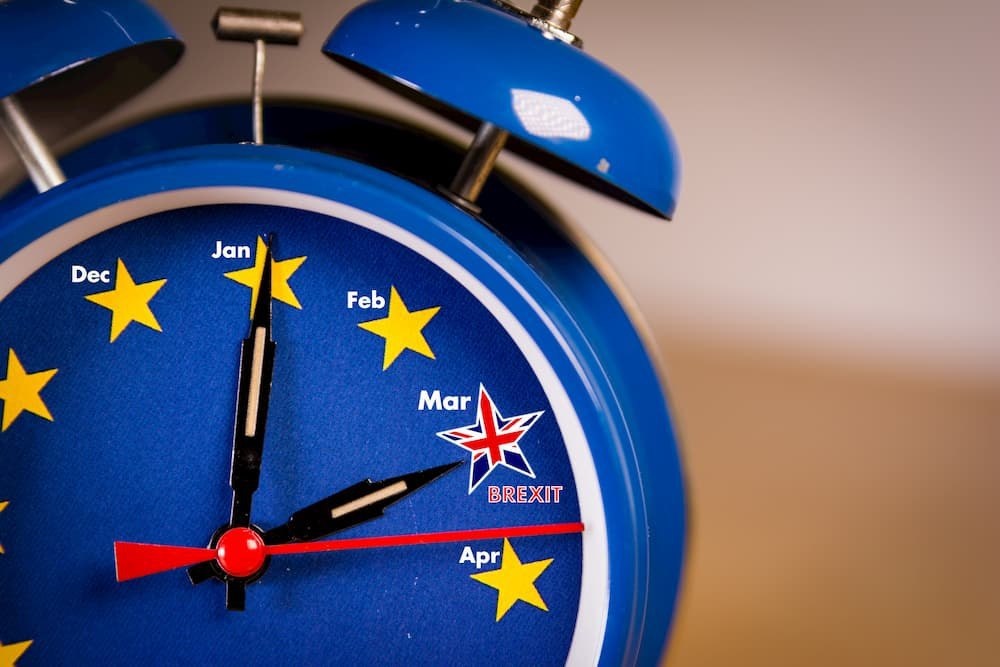 On January 31, 2020, the UK left the European Union officially ushering in an implementation period that will last up to December 31, 2020. During this period, EU laws will continue to apply. Also, firms and funds will continue benefitting from passporting between EEA and the UK.

The consumer rights and protection acquired from the EU law will remain active. However, the move by the UK to leave the EU has brought uncertainties for the financial services sector looking at the long-term.

A recent report showed that over 1,400 EU-based firms have already applied for permission to remain in the UK after Brexit. At least 1,000 of them now plan to set up their first UK office. That development appears favourable for the UK’s post-Brexit landscape.

Nonetheless, previous reports have revealed that some of the significant players are moving from Britain to the Eurozone since the referendum day. One publication noted:

“At least eight of the largest investment banks in London, including Bank of America Merrill Lynch, Citigroup, Goldman Sachs and JP Morgan, will shift a significant proportion of their operations to Europe irrespective of the outcome of Brexit.”

After the entire process is complete, it seems like banks are preparing to shift hundreds of billions of dollars away from London into Europe.

For instance, the Deutsche Bank is allegedly moving €400bn from its balance sheet to Frankfurt. Also, JP Morgan will move €200bn to the same German city.

An updated report reveals that up to 332 financial services firms have moved many jobs out of London due to Brexit. This number has grown from 60 that was recorded back in March 2019.

Many finance technology analysts, commentators, policymakers, and leaders fear that Brexit may hinder their businesses from thriving to their full potential.

The next few years will not be a smooth sail. Hence, businesses must be ready to make necessary changes along the way to ensure that they remain adaptable and competitive the entire time.