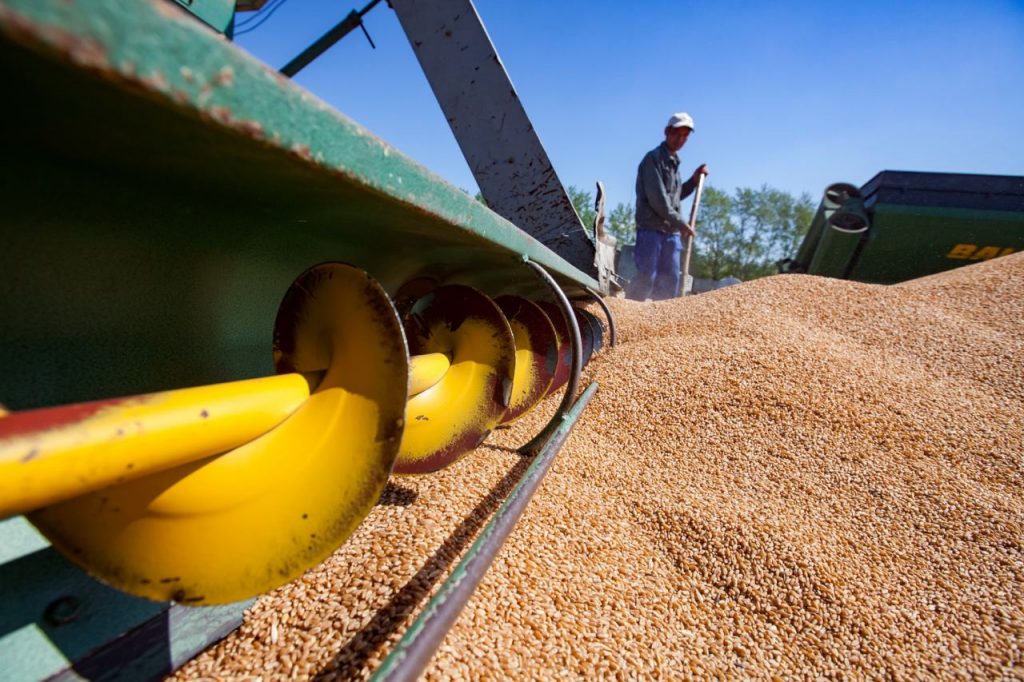 Even more food shortages may be on the way as a result of the recent heatwaves in India destroying wheat yields. India was supposed to increase its exports to offset the shortfalls caused by Russia’s unprovoked invasion of Ukraine which had already reduced global wheat supplies.

March temperatures in India have reached levels never before seen in India according to records tracking temperatures since 1901, destroying the crop. Estimates range between 10% and 50% yield decrease for the season by local farmers.

Expectations of wheat exports from India were high, with 11-12 million metric tonnes expected to be delivered throughout 2022 and 2023. With such high expectations and unexpected disruption, a global food shortage seems to be coming.

Can you predict the weather?

In early April the Prime Minister of India Narendra Modi told U.S. President Joe Biden that India could feed the world if the World Trade Organization (WTO) allows it to as food supplies were first disrupted.

India is apparently relying on the surpluses that they have in warehouses as it seeks to export crops claiming that they hold nearly two-and-a-half times the buffer. However, India expected farmers to bring their crops to market this year as well in record numbers but this will seemingly not happen.

If India starts considering tightening exports of food, the world could be in trouble. After all, the country is providing a massive food subsidy program to almost 700 million people offering cheap wheat and rice prices. Tampering down exports to feed their own populace will likely be a point of contention with the western countries seeking to alleviate food shortages by importing more from India.

Wheat prices touched a 14-year high early in March this year, retracting only slightly but still remaining elevated for the year and even the decade.

Farmers are at the mercy of mother nature and predicting weather conditions along with the harvest yield is nigh impossible to do. If the war in Ukraine keeps on escalating, and India closes its ports for wheat exports the West may be looking at even more food price increases.

Will strategic reserves in countries be enough to see their citizens through this global crisis remains to be seen. One thing is certain: the world is on high alert, and governments across the globe are trying to ensure that their citizens have access to all of their basic needs.