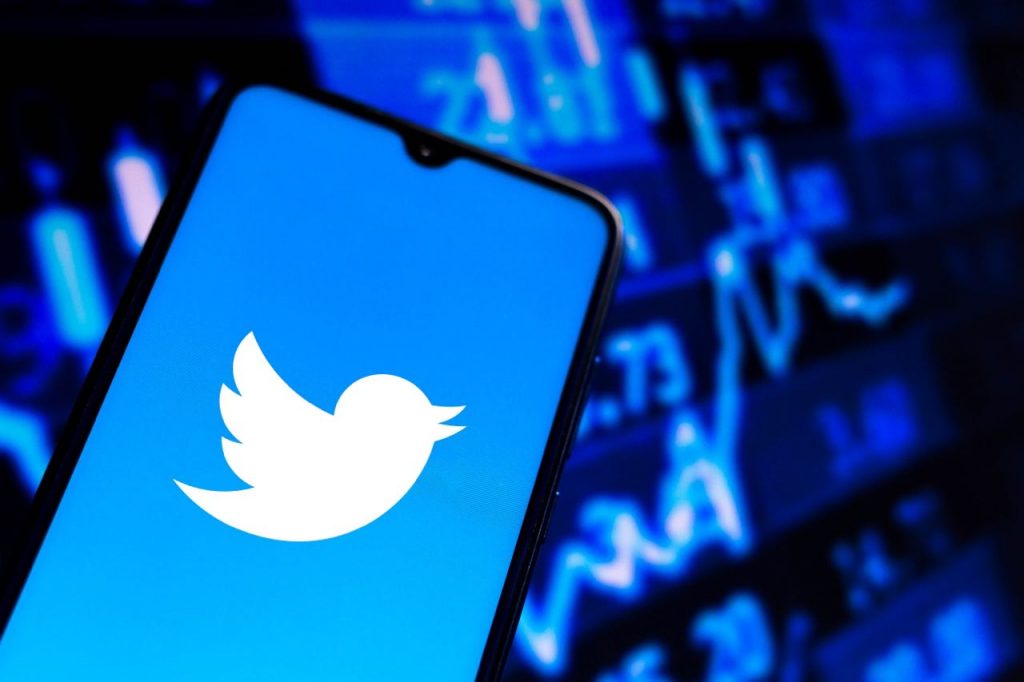 The major U.S. indexes took a beating yesterday, May 5, as the Dow Jones lost over 1,000 points. Companies that managed to create a positive story around themselves were sparred the beating.

While analysts and market participants speculate whether the Federal Reserve’s aggressive tightening cycle will send the U.S. economy into a recession, markets remain on edge.

It seemed as if no sector was spared during yesterday’s sell-off; however, two stocks, Twitter (NYSE: TWTR) and Kellogg (NYSE: K) held their ground and even ended the day up.

Tesla (NASDAQ: TSLA) CEO Elon Musk has been in the news a lot lately as his role with Twitter gets more entangled. He recently decided to acquire TWTR by selling shares of Tesla to line up the funds necessary for the purchase.

As Musk recently set up an additional $7 billion to finance the deal, the acquisition of TWTR seems to be getting closer. Indeed, ever since news around Musk and Twitter started to intensify, TWTR shares have done reasonably well, first rising at the beginning of April on huge volume spikes.

Currently, the stock is trading above all daily Simple Moving Averages (SMAs) bouncing above the 200-day SMA. Shares have seen green sessions even on sell-off days like yesterday.

On Wall Street analysts give the stock a hold rating with 27 analysts agreeing, only three giving a buy rating while two experts advocate selling. The current price is only 0.79% away from the predicted next 12-month average price the analysts have on the stock, as shares are changing hands at $50.36.

The maker of Corn Flakes cereal and Pringles potato chips climbed more than 3% after their earnings report announcement. With prices reaching four-decade highs, information about the company being able to raise prices to counter supply shortages was welcomed by investors.

Additionally, the company reported earnings per share (EPS) of $1.10 which came in $0.17 above estimates while revenue of $3.67 billion beat expectations by $80 million. Management also raised its guidance and affirmed its outlook for operating profit growth for 2022.

Shares of the company have had a peculiar year: the huge sell-off in late March reversed and throughout April and now beginning of May large buying volumes came in. This propelled the stock above all daily SMAs as the shares currently trade near 2-year highs.

Elsewhere, analysts give the stock a hold rating predicting that in the next 12 months the average share price will be $69. This is -1.75% from the current trading price of $70.23, while the most bullish analysts predict the shares to be trading at $83 or 18% above the current price.

The recent growth of these two stocks are tales of two different tapes, one is based on the cult of personality and success Mr. Musk created with his other companies while the other is of solid growth and ability to navigate challenging times.

Whether Twitter will be more profitable under Musk is hard to gauge at the moment, if his previous track record is anything to go by, then the answer is a resounding yes. Kelloggs, on the other hand, seems to be poised for more growth as they shift increased costs to consumers, while their products remain in high demand.