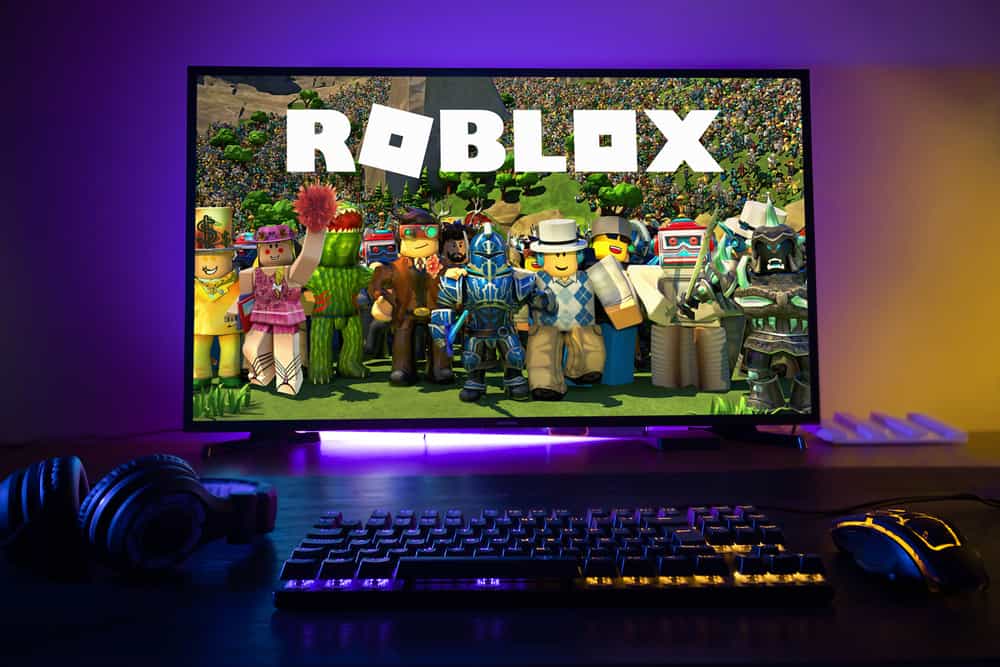 Since going public, Roblox’s (NYSE: RBLX) stock has largely presented optimism among investors based on factors like an impressive market cap and a growing target audience. By press time, RBLX had a market cap of $48 billion, trading at $84.04, dropping 6% in the last 24 hours.

The drop followed the announcement that Roblox recorded a decline in users and their spending on the gaming platform in May. According to Roblox, daily active users for May dropped 1% to 43 million. However, compared to May 2020, the active users were up 28%.

It is anticipated that the short price correction will likely not impact Roblox’s long-term outlook. With eyes on the young and growing user base, Roblox could be stock to keep an eye on.

Notably, Roblox is also positioned to compete with other established gaming peers in the industry. For example, Roblox’s growth trajectory means it might surpass Activision in market cap. The American video publisher has a market capitalization of $73 billion. Elsewhere, Roblox has already surpassed Electronic Art’s market cap of $40 billion.

Roblox’s positive future outlook is cemented by seven Wall Street analysts who recommend buying the stock. The analysts put the stock’s average target at $87.33 with a high forecast of $103.00 for the next 12 months.

Some analysts observe that RBLX’s ability to offer diverse content is a good base for the stock’s growth.

“Notably, RBLX’s platform includes content developed by individual creators and video game studios, as well as non-endemic businesses such as film/TV studios and musical artists, which demonstrate the use case for non-gaming general entertainment that should broaden the appeal of the Roblox platform,” said Goldman Sachs Analyst Reacts: Michael Ng.

Based on this bullish future outlook, any price dip for Roblox should present a buying opportunity for value investors. In addition, this opportunity will enable investors to capture a higher margin of safety.

Therefore, growth investors should continue accumulating the stock and holding it for the next few years. Roblox is in the early stages of significant growth, mainly due to its thriving developer community and user base.

The video game company is likely to record further growth in revenue amid an ongoing expansion plan. The video game company is working towards growing its footings in North America, Europe, and the United Kingdom. Additionally, our previous report revealed that Roblox currently dominates the U.S. iPhone gaming market with over $3 million daily revenue.

Generally, the company’s March IPO offered a solid capital foundation needed to grow the business. Also, the planned entry into China is expected to be a significant milestone for the company.

Overall, Roblox stock has generated a worthy hype with projections of becoming a key player in the digital economy. If the current Generation Z audience grows along with the stock, it could be a far larger business to emerge as ‘a million-dollar stock’.