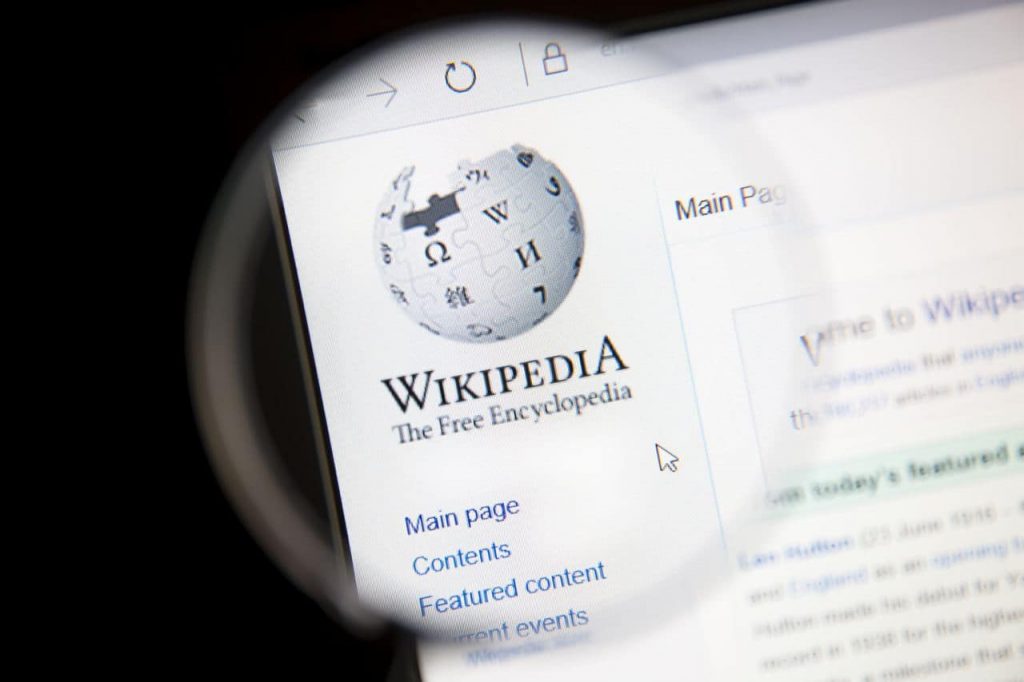 The Wikimedia Foundation (WMF), the nonprofit company that operates Wikipedia, has declared that it would no longer accept donations in cryptocurrency.

An update from the WMF states that it “has decided to discontinue direct acceptance of cryptocurrency as a means of donating” it also claims it will close its Bitpay account, which would restrict any further donations in cryptocurrency from being accepted, according to a report published by Web3 Is Going Just Great on May 1.

Following a protracted debate with over 300 members of the WMF community, the majority voted 234 to 94 to eliminate crypto donations. The Wikimedia Foundation has accepted cryptocurrency donations since 2014.

Some of the more persuasive reasons were around the ecological impacts of Bitcoin, the possibility of scams, and the fact that the WMF receives such a little quantity of contributions in cryptocurrency when compared to traditional means of payment.

The WMF reports that it collected $130,100.94 in Bitcoin donations in 2021, accounting for just 0.08% of the overall amount of contributions received. A follow-up internal debate ensued after community approval, and the WMF ultimately decided to suspend crypto contributions.

Notably, Finbold reported in April that hundreds of Wikipedia editors urged not to accept crypto donations due to related environmental issues.

A series of issues forced the WMF to reconsider its policy on taking Bitcoin, Bitcoin Cash, and Ethereum contributions, which was first implemented in 2014.

As a longtime Wikipedia editor and the creator of Web3 Is Going Just Great, Molly White suggested in January that the WMF discontinue accepting cryptocurrency donations, arguing that doing so contradicts the organization’s commitment to environmental sustainability and also signals that the Wikimedia Foundation supports “inherently predatory” investments. The Wikimedia Foundation accepted her proposal in February.

Among the other points made by White (who goes by the handle GorillaWarfare on Wikipedia) was Mozilla’s reevaluation of its engagement in the crypto space. Mozilla finally chose to discontinue cryptocurrency payments in April after getting negative feedback from customers, developers, and one of the company’s founders.

“I’m really happy that the Wikimedia Foundation implemented the request from its community, and I’m really proud of my community for making what I feel was the ethical decision after a lot of thoughtful discussions,” White said in a statement to The Verge. “There are just too many issues with crypto for any potential donation revenue to be worth the cost of helping to legitimize it.”

Finally, the WMF concluded its update by saying it would continue to monitor the issue and would remain flexible and responsive to the needs of volunteers and donors.