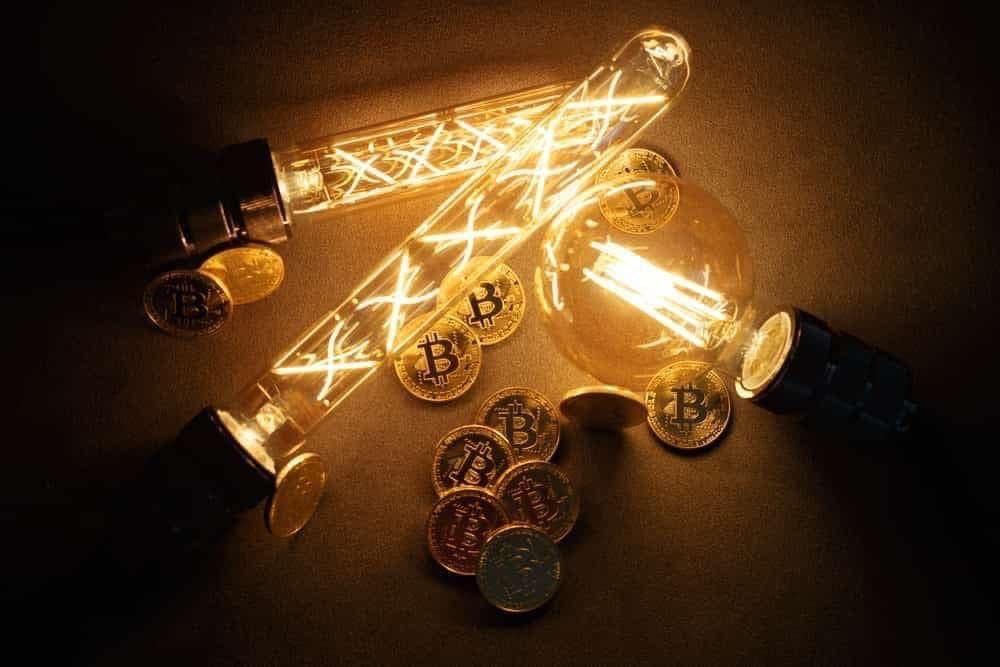 Despite making donations in cryptocurrencies gaining popularity in recent months, particularly in situations like the ongoing Russian invasion of Ukraine, concerns over the environmental effects have led Wikipedia editors to request that the platform stops accepting crypto donations.

Indeed, in a 232 to 94 vote concluded on April 13, Wikipedia editors made a formal request to the parent Wikimedia Foundation to stop accepting donations in digital assets like Bitcoin (BTC) and Ethereum (ETH), citing their damaging effect on the environment.

Between January and April, editors held a debate on the website, allowing both proponents and opponents of crypto donations to offer their arguments.

Those against donations in digital assets voiced their concerns over environmental sustainability due to the amount of energy required to mine Proof-of-Work (PoW) cryptocurrencies like Bitcoin and Ethereum.

As the Wikipedia editor Molly White, a.k.a. GorillaWarfare, who originally proposed the ban explained:

“Cryptocurrencies are extremely risky investments that have only been gaining popularity among retail investors particularly in recent times, and I do not think we should be endorsing their use in this way. In accepting them, I believe we are mainstreaming the usage of ‘investments’ and technology that are inherently predatory.”

On the other hand, crypto proponents argued that PoW wasn’t the only consensus mechanism out there, as the Proof-of-Stake (PoS) algorithm was increasingly gaining traction in the crypto industry.

However, White pointed out that it still might be a long time before Bitcoin and Ethereum get there, and that “the current models continue to be extremely damaging to the environment,” echoing the opinion of the majority of the editors.

Having said that, the vote is non-binding for the Wikimedia Foundation and is only a representation of the majority opinion of the platform’s editors.

Notably, the two largest blockchains, Bitcoin and Ethereum, both currently operate on the PoW algorithm, the older of the two major consensus mechanisms powering today’s cryptocurrencies. PoW is often at the center of criticism over environmental, scalability, and security issues.

Meanwhile, Ethereum is getting ready for ‘The Merge’ update which would mark its complete transition from the PoW to the PoS algorithm, which guarantees faster, cheaper, and more energy-efficient transactions.

The Merge was expected to roll out in the second quarter of 2022 but has recently been pushed for the third quarter, according to the network’s website.