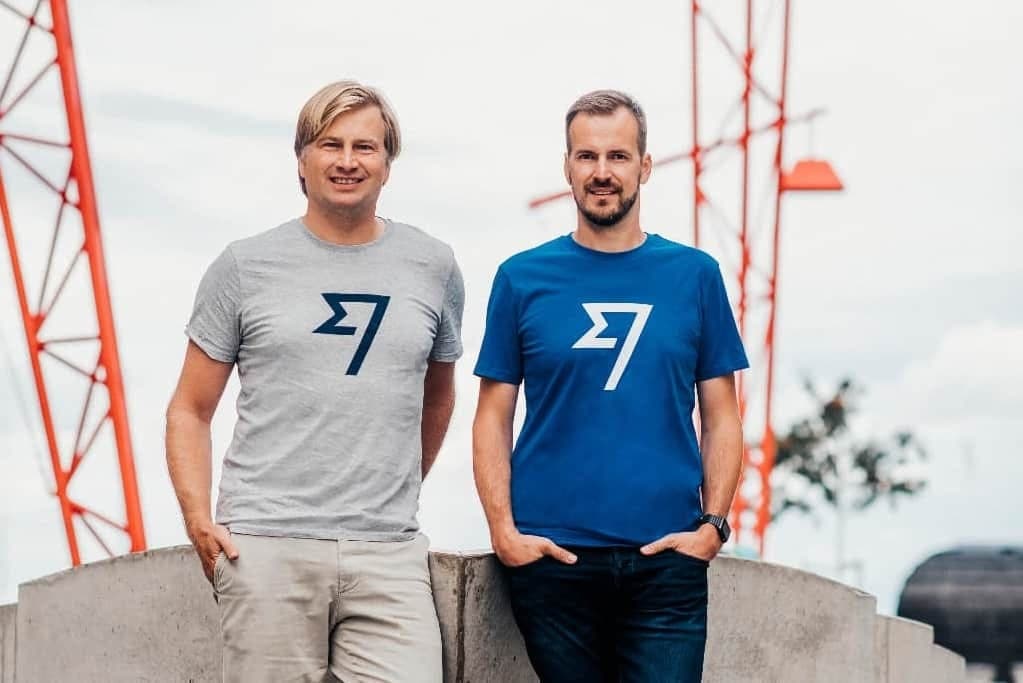 International money transfer company Wise, formerly known as TransferWise, has announced it will go public through a direct listing on the London Stock Exchange.

In a press statement, Wise indicated that it opted for a direct listing instead of a traditional IPO because due to fairness and transparency.

“Wise is used to challenging convention, and this listing is no exception. We’re ten years into building a new way to move money around the world – faster, cheaper, easier and completely transparent. A direct listing allows us a cheaper and more transparent way to broaden Wise’s ownership, aligned with our mission,” said Kristo Käärmann, Wise CEO and co-founder.

Wise intends to introduce a dual-class share structure where existing investors will get more votes per share.

Through a customer shareholder program, customers will get rewards for joining as shareholders after admission. According to Wise, the plan is to support the company’s long-term mission. The program is now open for pre-application from UK customers.

Wise now joins other tech companies, including Spotify, Coinbase, and Slack, to list directly while shunning the traditional IPO route.

While announcing the plans to go public, Wise also released its FY2021 financial results. The company notes that it has facilitated £54.4 billion across borders for six million customers. Over the same period, revenues soared by 54%, hitting £421 million.

The financial results announcement follows the recent move by the company to diversify its product base. The company has recently expanded to offer Wise Business accounts that powers cross-border transactions in third-party services.