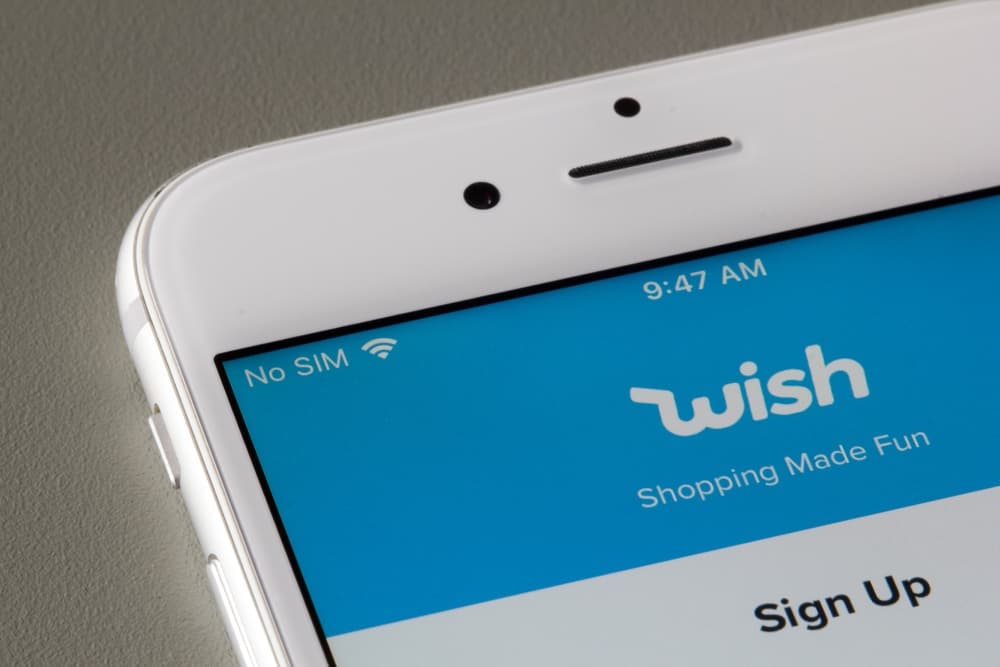 ContextLogic (NASDAQ: WISH) is one of the most intriguing companies that has gone public over the last 18 months, piquing the interest of ordinary retail investors and conflicting the opinion of market analysts.

After soaring to more than $32 per share within 30 days of its initial public offering (IPO), the price has been slowly dropping, primarily due to short interest. WISH stock plummeted by more than 8% on Friday, resulting in a decline of more than 17% in the previous week alone.

Despite the stock indicating a bearish pattern in the chart, Wall Street analysts project the average price target for the Wish stock to reach $16.80 in the next 12 months, representing an 81.23% upside over the current price of $9.27, with the highest forecast being $24, while the lowest price target being – $12.

By the same token, based on the price forecast of 5 TipRanks analysts’ stock ratings for ContextLogic over the last three months, two recommend to ‘Buy,’ three suggest to ‘Hold.’ Notably, none opt to ‘Sell.’ Thus demonstrating conflicting opinions about where the stock is headed among trading experts.

The average forecast price of $16.80 is 81.23% higher than the current pricing of $9.27; with such a potential upside, the stock may appeal to both investors and traders.

The firm has been miscast as merely one of the “meme stocks,” despite Wish.com’s parent company, ContextLogic, operating for a decade and increasing its revenue at a rate of 21.26% each year over the previous five years.

Some analysts remain bearish on ContextLogic since the company is still not profitable and because Wish.com is still in its development phase. As a result, experts say investors should not expect a quick profit or a return to the $32 a share high anytime soon.

Nevertheless, the company operates in the burgeoning e-commerce industry, which, as recent trends with customers and sellers have demonstrated, is still in enormous demand. The vast majority of consumers remain online despite the reopening of brick-and-mortar locations.

Not to mention the firm boasts a developing advertising business in addition to employing artificial intelligence (AI) to boost user monetization and attract new merchants.

Many Americans have grown accustomed to purchasing low-cost goods, a dynamic that affects people of all economic levels. ContextLogic, as trading expert Larry Ramer points out, is mainly focused on emerging nations, which should drive development.

“For many hundreds of millions of people in developing nations, their cell phones are their only connection to the internet and to sizable retailers.”

On the grounds of this, developing nations may contribute to the success of Wish.com and, in turn, WISH stock;  however, where the stock will finish in the next year remains to be seen, given the contrasting viewpoints of trading experts.