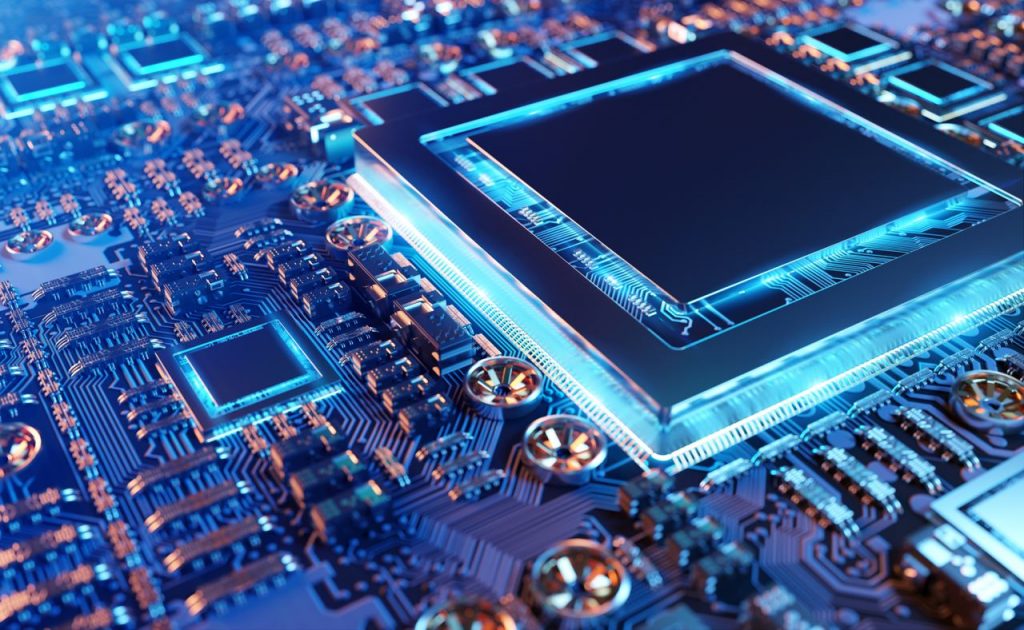 After a shaky start to the year, it’s possible that semiconductor stocks could be the focus of this week’s tech earnings reports.

Signs of recovery that were shown in 2021 were short-lived as the chip sector was hit from all sides. Federal Reserve (Fed) raising interest rates, supply chain issues, and war in Ukraine have all combined to impact the semiconductor companies.

Whether some semiconductor companies are a buy despite this difficult backdrop will become clear once the earnings roll in, some analysts are already bullish. Louis Misciocia, of Daiwa Securities, believes that there are buying opportunities among the tech stocks as they will rebound in the second part of the year.

“To us, there is somewhat of a similarity to what happened last year which resulted in strong share price appreciation for CY21. For example in 2021 AMD (NASDAQ: AMD), Apple (NASDAQ: AAPL), Nvidia (NASDAQ: NVDA) and Qualcomm (NASDAQ: QCOM) were up 57%, 34%, 125% and 20%, respectively, or as a group 58%, granted mostly driven by Nvidia,” the analyst wrote in a client note.

When researching semiconductor plays, Finbold discovered the following two companies with strong upsides, which are certainly worth keeping an eye on as tech earnings approach.

AMD has seemingly set up a compelling offer for investors with expectations of revenue growth with the acquisition of data center businesses such as Xilinx and Pensando as well as announced launches of new products which could increase the share price of the company.

Shares have taken a beating in 2022 which is understandable with the broad tech sell-off that took place to start the year. Currently, the shares are testing August 2021 resistance lines, trading well below all daily Simple Moving Averages (SMAs).

Volume has been steady in March but if earnings beat and offer good guidance this could possibly change if buying pressure comes in.

Analysts give the shares a moderate buy rating with the average share price in the next 12 months seen at $144.29. This would represent a solid 63.71% pop from the current trading price of $88.14.

QCOM is an industry leader and one of the best managed blue-chip companies with almost 20% annual growth. The management of the company is planning on increasing the total addressable market by 7 times to $700 billion in the next 10 years.

Recent acquisitions such as that of Arriver will boost the company’s autonomous driving capabilities. Given that the company is a leader in 5G the integration in the automotive sector makes sense since it will be able to leverage its cloud-connected devices and capabilities.

Like AMD’s, shares of QCOM have also taken a beating in 2022, falling over 30%. November 2021 lows are tested as the shares remain below all daily SMAs. Trading volumes have decreased over the past few sessions, but could increase if earnings end on a positive note.

Investors should track this week’s earnings before deciding to invest in one of the semiconductor plays. Increases in share prices may occur in the latter half of the year since the potential for growth is significant.