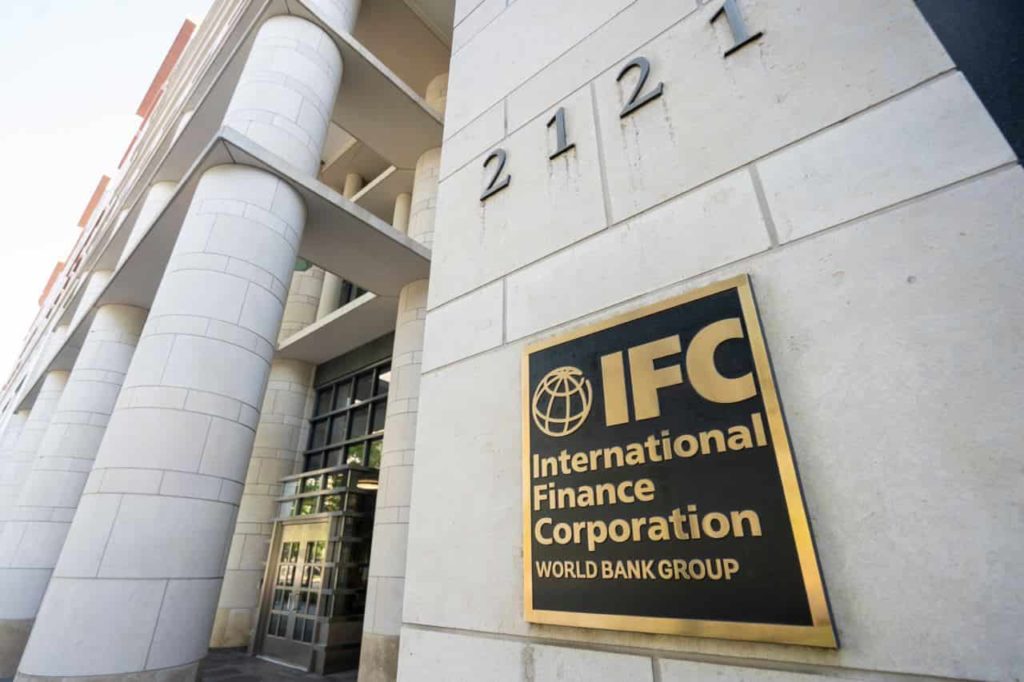 The International Finance Corporation (IFC), a member of the World Bank Group that focuses on investing in less developed nations, has formed a partnership with Chia Network, a blockchain platform with an emphasis on the energy industry, for the Carbon Opportunities Fund.

In particular, the IFC is supporting a blockchain-enabled platform for trading carbon offsets in an effort to increase institutional investors’ support for climate-friendly initiatives in emerging markets, according to a Reuters report on August 17.

The IFC hopes that adopting blockchain, a digital database containing information that can be openly shared across a huge decentralized network, would enhance the usage of carbon offsets to a larger level than more conventional ways.

When calculating their carbon footprint, businesses and other organizations will utilize these credits to offset the emissions attributed to them. They are supported by activities that compensate for emissions, such as planting trees or producing solar and wind energy.

In the past year, several fintech companies have been established to convert carbon offsets into digital tokens; however, the market has had difficulty gaining traction with companies and institutional investors due to concerns regarding the origin and environmental benefits of some of the credits that are being traded.

Blockchain technology has also been criticized by those concerned about the environment for its high level of energy consumption.

Aspiration, a firm specializing in sustainable finance, and Cultivo, an investor in biodiversity, are both participating. The fund will deliver blockchain-based carbon credits that were acquired from projects selected by the aforementioned two organizations.

Carbon offsets allow businesses to make amends for the greenhouse gas emissions they’re responsible for by acquiring credits from organizations that support initiatives such as tree planting and renewable energy production.

According to Paulo de Bolle, senior global director at IFC:

“This new framework that will use new blockchain technologies is an innovative way for capital markets to fully engage in carbon credit trading in a transparent, secure, fair and beneficial manner,”

The $10 million proof-of-concept fund will acquire carbon credits from Aspiration and Cultivo, which will be tokenized using Chia technology and monitored using the World Bank’s Climate Warehouse database.

Due to its increased openness, blockchain technology could seem like an obvious choice for enterprises dealing with carbon offsets.

On the other hand, for many people,, blockchain is tarnished because it is associated with the energy-intensive mining involved in cryptocurrency mining, the method through which new currencies are issued into the network.