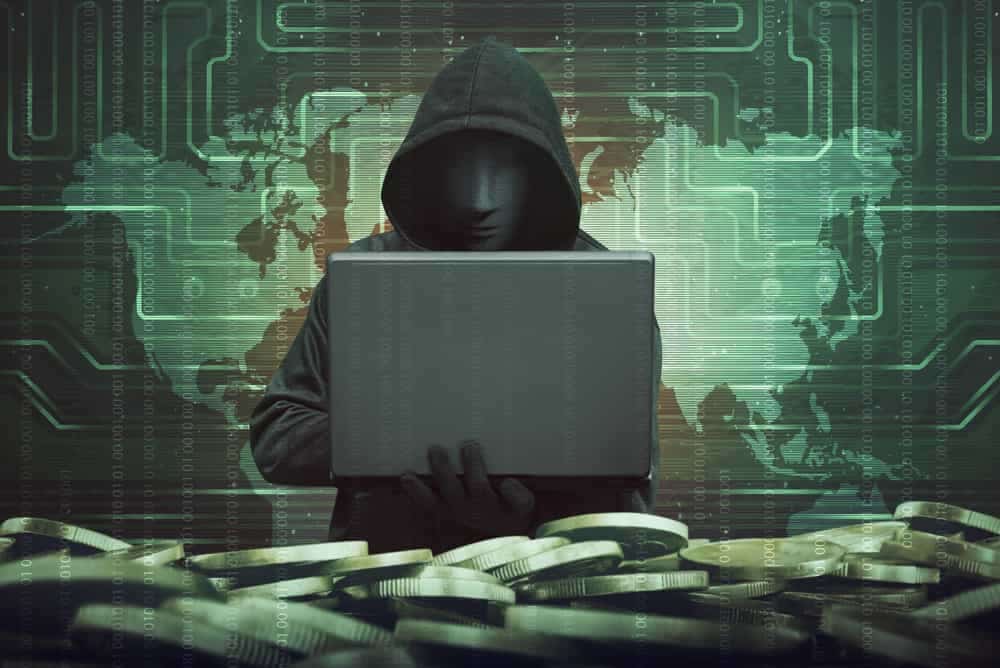 After exploiting a Wormhole vulnerability, hackers stole around $322 million from Solana (SOL), but the interoperability protocol has recently updated its users that the funds have been restored.

“All funds have been restored and Wormhole is back up. We’re deeply grateful for your support and thank you for your patience.”

“The team is working on a detailed incident report and will share it asap.”

In particular, the interoperability protocol, which acts as a link between the Solana and Ethereum blockchains, was specifically targeted, resulting in significant losses for Solana traders in one of the largest assaults to hit the burgeoning decentralized finance (DeFi) sector.

Transferring Ethereum to Solana is made possible using the Wormhole bridge. To spend ETH on Solana, users must first lock the cryptocurrency in a smart contract in order to get a pegged asset known as Wormhole ETH (wETH), which may be utilized across Solana’s DeFi ecosystem.

How was Wormhole exploited?

Notably, the hacker carried out an unlawful mint of 120,000 wETH, which was valued at around $322 million at the time. They carried out the assault by taking advantage of a Solana VAA weakness, a bridge function that verifies asset transfers.

Wormhole initially reported the incident on February 2, after hackers exploited the vulnerability, the network tweeted:

“The Wormhole network is down for maintenance as we look into a potential exploit.”

A defect in the Ethereum-compatible cross-chain bridge enabled a hacker to drain 120,000 ETH from a smart contract that was facing the Ethereum blockchain at about 18:24 UTC.

It’s worth mentioning that SOL was trading at $111 when the news of the breach broke, and it has now fallen to $96 at the time of publication.