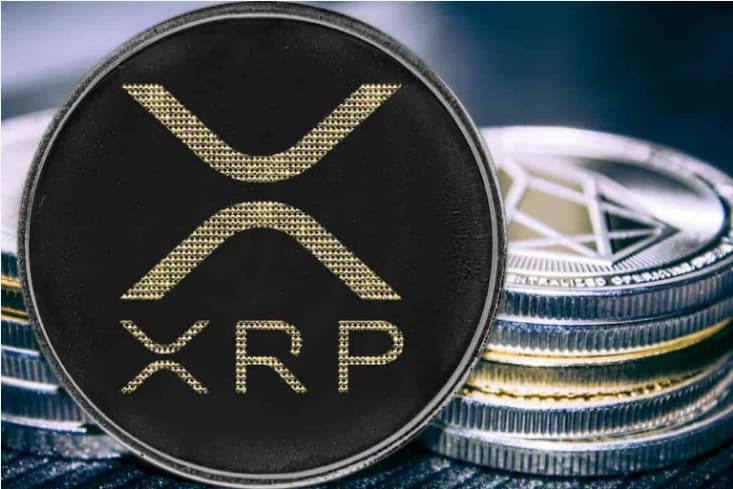 The daily trading volume of XRP has soared amid the ongoing legal suit involving the token’s parent company Ripple and the U.S. regulator, the Securities Exchange Commission.

According to the XRP market report, the daily trading volume during Q2 2021 doubled to $4.49 billion from the $2.26 billion recorded in the first three months of the year.

XRP enjoyed a high trading volume during the quarter, reflecting the general market sentiment. During the period, the entire cryptocurrency market was on a bull run led by Bitcoin that attained its all-time high price of $64,800 in mid-April.

Ripple acknowledges that despite the gains in daily trading volume for XRP, the market largely remained volatile. According to Ripple:

“There was no shortage of events that were reported to contribute to market volatility in Q2 — notably ransomware attacks, environmental concerns, Elon Musk’s tweets and regulatory scrutiny, among others. The second quarter of 2021 saw significant increases in crypto market capitalization followed by a steady decrease.”

Elsewhere, during the second quarter, total XRP sales by Ripple, net of purchases increased to $157.92 million from  $150.34 million from the previous quarter.

Ripple notes that increased regulatory crackdown from various jurisdictions has had an impact on markets. Additionally, the company also acknowledged the impact of high inflation on the crypto market.

The trading volume should come as a positive sign for Ripple, considering the lawsuit by SEC had initially impacted XRP’s price.

The case is currently in a discovery phase involving exchanging information like documents and taking deposition testimony. Furthermore, fact discovery will end by August 31.

The Securities Exchange Commission is charging Ripple, both the founder and current CEO, for raising more than $1.3 billion through an “unregistered securities offering” after selling the ‘ XRP’ token.

The lawsuit claims that XRP is a security and not a currency. Furthermore, SEC claims that Ripple’s founder Christian Larsen and current CEO Brad Garlinghouse violated securities laws by selling XRP over seven years.