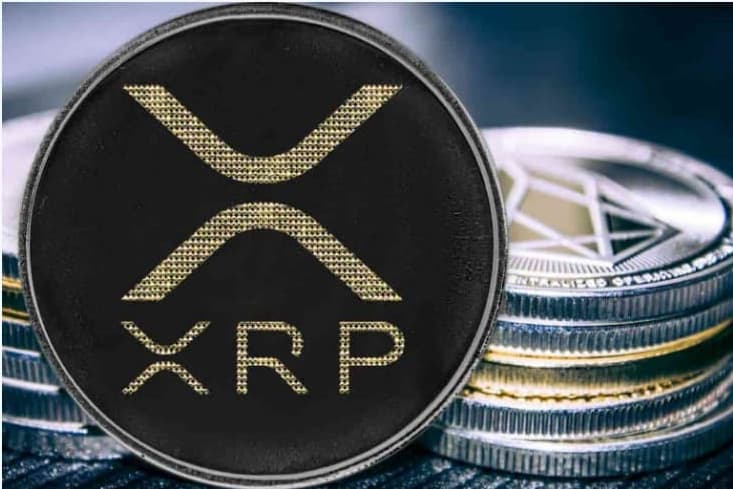 The San Francisco blockchain company XRP surpassed the $40 billion market cap on August 11 when its price reached a high of $0.90 for the first time since June 15, 2021.

XRP’s gain in the last 24 hours has made it one of the top ten performing digital currencies, according to Coinmarketcap.com statistics.

Furthermore, the cryptocurrency now represents nearly 2% of the total market capitalization of digital currencies and has increased its worth by approximately 300% since the start of 2021. Despite an ongoing SEC lawsuit, XRP’s daily trading volume more than doubled in Q2 to $4 billion, according to its market report.

RippleNet continues to expand in Asia

Ripple’s recent partnership has played a significant role in the price increase of XRP. The blockchain company stated that the latest collaboration with GME would expand RippleNet adoption in Asia.

GME Remittance is one of the biggest non-bank remittance service providers in South Korea. GME Remittance is now linked to Siam Commercial Bank (SCB), Thailand’s largest bank in terms of market capitalization, thanks to its participation with RippleNet.

“We chose Ripple as our partner because RippleNet allows us to launch into new countries with new partners in as little as 1-2 weeks. This has significantly reduced our time to market and gives us an advantage over our competitors.”

In 2021, Ripple has developed several partnerships to increase the adoption of RippleNet and XRP. Ripple announced a collaboration with Japan’s SBI Remit and the Philippines-based Coins.ph for the launch of RippleNet’s first live On-Demand Liquidity (ODL) in Japan in July of this year.