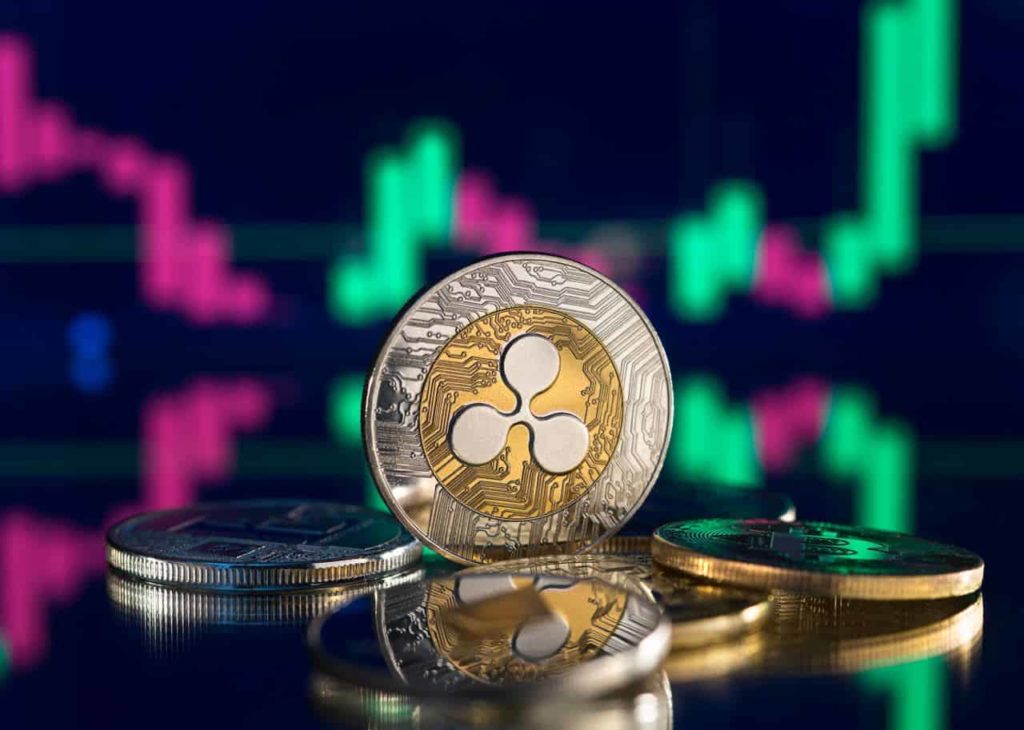 The price of XRP surged on September 22, despite the broader cryptocurrency market experiencing a heavy downturn.

In particular, the XRP token has climbed into double-figure gains, trading at $0.4453, up 10.48% on the day and a further 33% in the last week, according to data retrieved by Finbold from CoinMarketCap.

Currently, the total market cap of XRP stands at $22.17 billion after the digital asset added over $2 billion to its total worth in the last day, climbing from $20.1 billion.

It’s worth noting Finbold noted in its report on September 21 the bullish bias may see XRP break resitance at $0.4215 in its technical analysis:

“The token’s price has rebounded from the last drop and is currently trading with a bullish bias. The bulls are seeking to break through the resistance around $0.4215, and if they are successful, XRP may potentially aim for highs of $0.48 in the near future.”

Despite the positive outlook for the XRP price, a breach of the $0.384 support level would show intrinsic buyer weakness. This change will also render the bullish argument incorrect and tilt the odds in favor of bears. Such a move might cause the XRP price to revisit the $0.36 support level.

Interestingly, the remittance token has continued to be strong despite the poor market dynamics. This bullishness may be ascribed to the continuing developments in the dispute between the SEC and Ripple. Even though both sides have moved for summary judgment, it seems that the defendants have a great deal more confidence in their chances of winning.

This is evident given that Ripple’s attorney, Stuart Alderoty, has been vociferous about the case on Twitter. Alderoty, said that the SEC has failed to satisfy a single prong of the Supreme Court’s Howey test.” The Howey Test is how regulators determine whether or not an asset is a security.

In addition, the CEO of the firm, Brad Garlinghouse, joined the general counsel in stating that the SEC’s papers make it abundantly evident that the organization is not interested in following the law, but rather “want to remake it all in an impermissible effort to expand their jurisdiction far beyond the authority granted to them by Congress.”

The most recent update, though, is Ripple’s general counsel indicating that they are “confident” and that this lawsuit, which has been continuing since December 2020, may be nearing its conclusion.