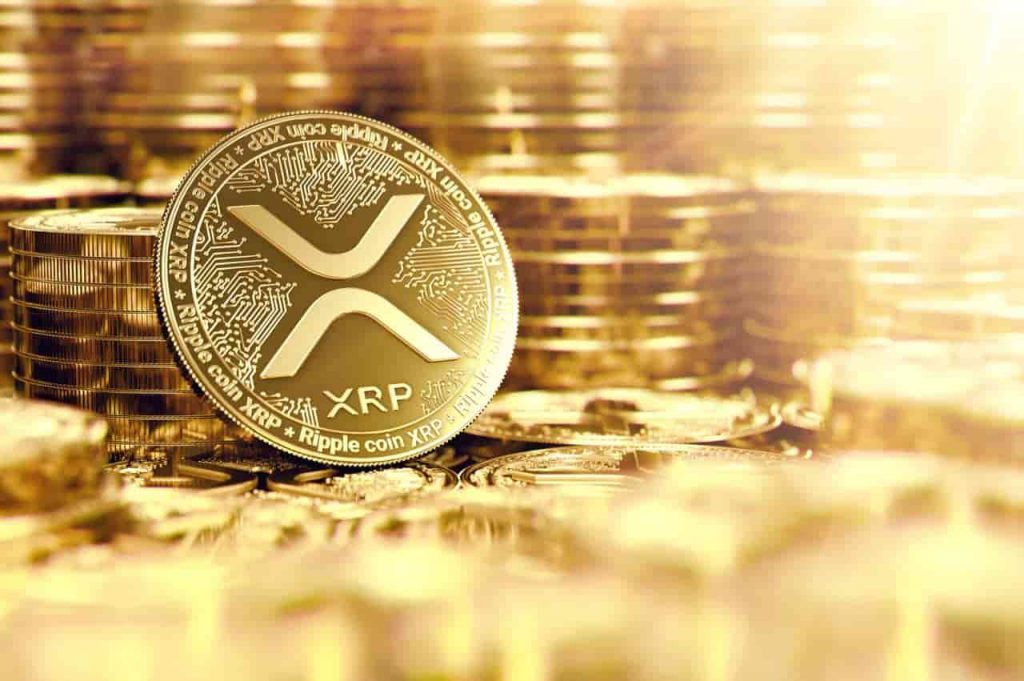 The recent ups and downs in the cryptocurrency market, alternating between bearish and bullish runs, are leaving many to wonder what to expect in the future from the major digital assets such as XRP.

Often, the actions of ‘whales’, or those who hold vast amounts of a particular cryptocurrency, may be used as a basis for making evaluations. In terms of the XRP whales – those holding between one and ten million of the coin – one thing has been clear.

Whales have collectively been accumulating the coin and currently hold their highest percentage of the asset’s supply in the last two months, as published by the on-chain and social metrics platform Santiment on May 25.

The chart posted by the analytics firm demonstrates this fact – indicating that the whale addresses had a 2.4% increase in their total holdings in as little as 11 days. According to the tweet:

“This is the most active tier of non-exchange holders, and currently hold 6.12% of all XRP.

Meanwhile, as Finbold reported in early May, fintech specialists are expecting the price of XRP to soar to $2.55 by the end of 2022. However, they base this prediction on the outcome of Ripple’s legal battle against the U.S. Securities and Exchange Commission (SEC) – if the blockchain company wins or settles the lawsuit.

As a reminder, the financial watchdog had alleged that the company had sold more than $1.3 billion in unregistered XRP tokens between 2013 and December 2020 – when the lawsuit was brought up.

Earlier, Ripple had stated that it expected the case to end by November 2022, but later both parties agreed that their closing briefs would be held a few days before Christmas.