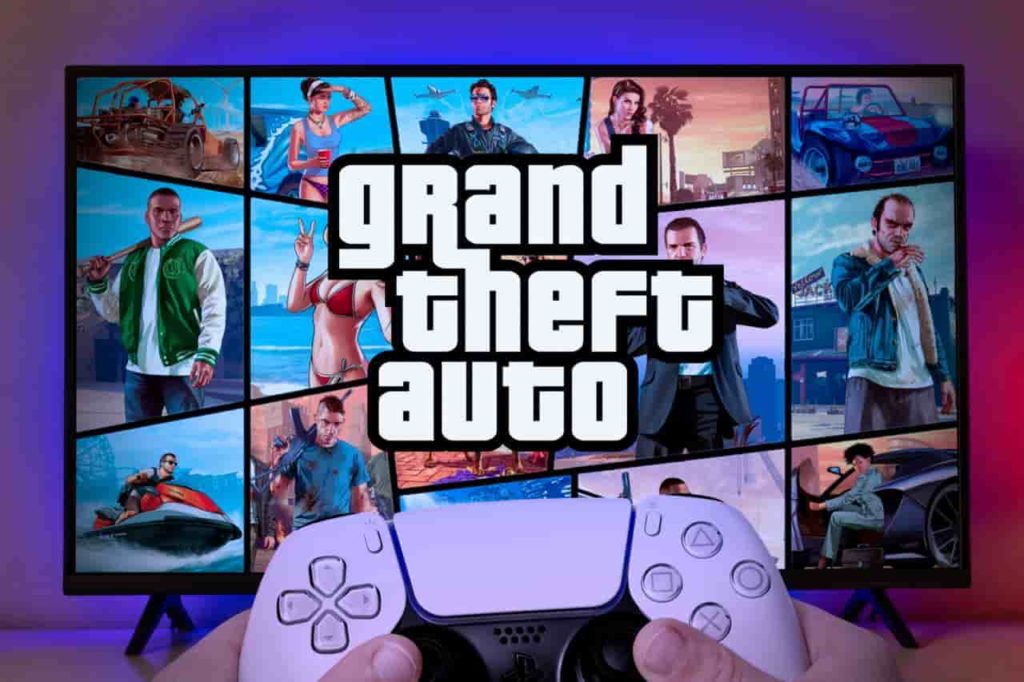 With the ongoing development of video games and metaverse games in general, both MyMetaverse and Enjin (ENJ) have announced that they have introduced playable non-fungible tokens (NFTs) on the game servers for Grand Theft Auto V and Minecraft.

The first NFT collection to be minted on Efinity, which is an NFT parachain built on Polkadot (DOT), is the MyMetaverse “MetaHome” NFT collection, according to a report on September 14 by VentureBeat.

As per MyMetaverse, these initial in-game NFTs may be used across the board in MyMeteverse’s whole suite of games, including the Minecraft and GTA5 servers that players host for one another. Furthermore, MyMetaverse said that after the launch is complete, the NFTs would each serve a unique purpose in the three separate games.

“The NFTs have been minted on Efinity and can be incorporated in MyMetaverse Grand Theft Auto and Minecraft gaming servers. In Infinity Auto, a MyMetaverse Grand Theft Auto (GTA) 5 server, they take the form of a rare vehicle; in Survival Infinity, a MyMetaverse Minecraft server, they become a special sword. In answer to your question, they are not official integrations with Rockstar or Minecraft,” the video game development firm said.

MyMetaverse is one of the ecosystem partners that has been given early access to make NFTs accessible on Efinity. A wide variety of projects are now waiting to be onboarded within the next few weeks.

Enjin and Efinity have reached a significant milestone with the introduction of NFTs on Efinity, a scalable, decentralized, cross-chain network intended to make NFTs accessible to everyone.

Simon Kertonegoro, CEO and founder of MyMetaverse, in a statement:

“With utility in three separate games, the MetaHome collection is an exploration of blockchain-enabled, cross-game interoperability. Thanks to Enjin’s toolkit, it is now the first playable NFT within the Polkadot ecosystem.”

“Enjin aims to be the NFT highway connecting game studios and their users onto the blockchain. Leveraging Enjin’s comprehensive suite of tools and the scalability of the Efinity parachain, we are excited to collaborate with MyMetaverse to integrate NFTs into AAA games such as GTA 5––allowing gamers to own digital collectibles within their favorite games.”

Finally, elsewhere in the world of the NFTs, Web3 Unicorn Unstoppable Domains and world-leading crypto educator BitDegree announced the launch of a revolutionary Learn&Earn campaign.

All students who successfully finish a Web3-related course offered through the BitDegree platform will be eligible to receive up to $50 million worth of NFT domains.

Watch the video: NFTs on GTA 5 and Minecraft