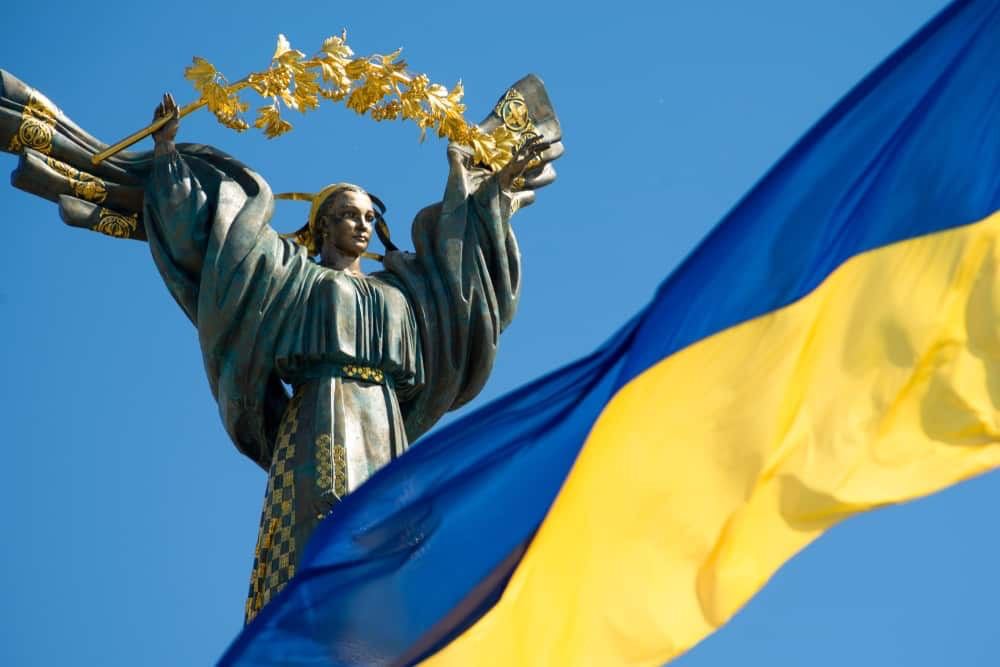 As the Russian invasion of Ukraine nears its fifth week, it has been shown that cryptocurrencies have helped Ukrainian refugees in more than one way after being forced from their homes.

Crypto has made it possible for donations worth tens of millions of dollars to pour into the country while allowing some Ukrainians to take a portion of their life savings with them as they flee across the border.

One of them is a 20-year-old man identified by the pseudonym ‘Fadey’, who managed to escape war and cross into Poland with 40% of his life savings in Bitcoin (BTC) contained on a USB stick, CNBC reported on March 23.

His experience starts with the invasion and the realization that he would soon have to flee his homeland, for which he needed money. Cash was out of the question.

“I couldn’t withdraw cash at all, because the queues to ATMs were so long, and I couldn’t wait that much time,” he said.

However, he had a USB stick that contained around $2,000 in Bitcoin, equalling around 40% of Fadey’s life savings. The funds on the drive were accessible to him with a unique passcode, allowing him to pay for his survival in another country.

“I could just write my seed phrase on a piece of paper and take it with me,” he explained.

Crypto has not just helped individuals like Fadey take their life savings with them as they ran from war, but also protect them from theft, thanks to being tied to their owner by a password.

In general, the usage of cryptocurrencies by fleeing Ukrainians has been widespread, from protecting their cash to transporting it with them, to accepting remittances and charitable donations.

Since the beginning of the Russian invasion of Ukraine, donations in cryptocurrencies have been pouring to the besieged country’s government, military, and aid organizations from everywhere.

Despite these donations visibly slowing down after the initial period, they are still impressive, totaling over $91.31 million as of March 23, according to a chart and data shared by the blockchain security firm SlowMist.

Within hours following Russia’s strike, the country’s financial system started to exhibit indications of pressure, leaving many people like Fadey resorting to cryptocurrency to pay for everyday items since they were unable to move their fiat-based funds abroad.

Unfortunately, it seems that this may well continue to be the case for the near term.