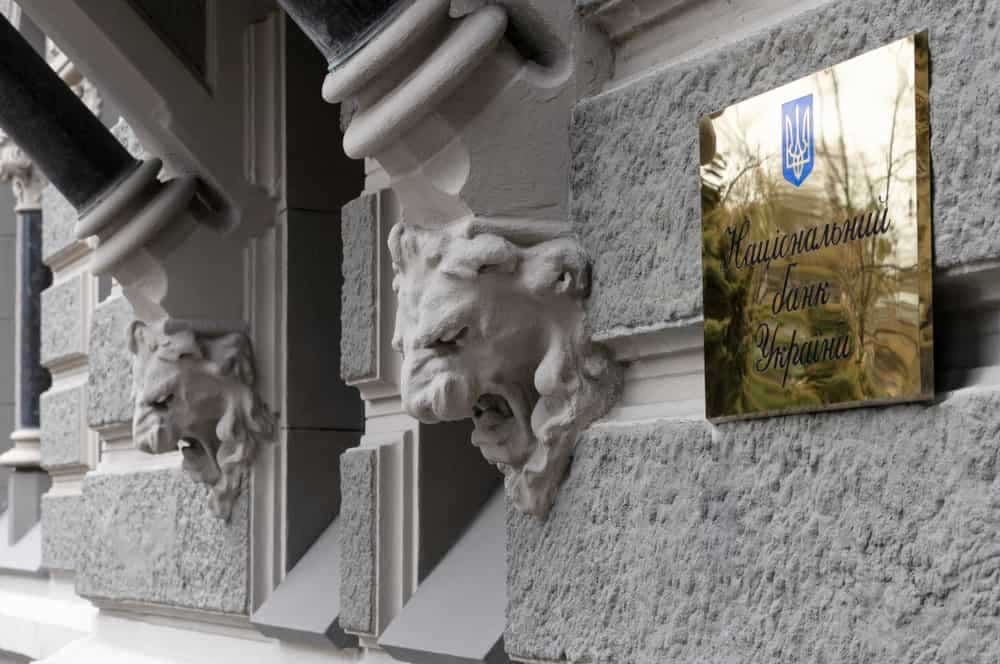 Following a nationwide campaign to identify and ban cryptocurrency wallet addresses associated with Russian officials, Ukraine has acquired a large number of such addresses.

On February 26, Mykhailo Fedorov, the de facto head of crypto-related concerns in Ukraine, requested this information on behalf of the government. Fedorov, the deputy prime minister and minister of digital transformation, issued a resounding appeal for information on cryptocurrency wallets owned by Russian and Belarusian politicians on Twitter.

Artem Afian, a private attorney who was assigned the task, revealed to Coin Desk from an undisclosed location:

“Our idea was that the war criminals will try to avoid sanction through crypto and we want to get them there.”

Prominent players have been found

While Afian’s team has only found a few big players so far, he anticipates that there will be a plethora of others after thoroughly inspecting all of the wallets.

When it comes to cooperating with the Ministry of Digital Transformation, Afian is well acquainted with the institution, having been on the working group that drafted Ukraine’s legislation governing virtual assets in the first place.

The purpose of preparing the blacklist is to “help all crypto exchanges in the world tag these politicians, their families, partners, children,” and to “stop working with the politicians, to squeeze them out of the crypto world.”

The contributions have been made to the Ukraine Government, Ukrainian NGO: Come Back Alive, UkraineDAO, Unchain.Fund and AidForUkraine.

In particular, the donations will benefit a variety of groups, including non-governmental organizations and government institutions, and will be used for a variety of purposes, including military assistance and humanitarian projects.

Donations made via cryptocurrency have proved the sector’s potential to offer rapid, cross-border money transfers that do not require the use of traditional banking institutions.

Notably, Finbold first reported that Bitcoin contributions to Ukraine started to pour when Russia threatened to launch an invasion on February 8. The donations were mainly led by Ukrainian volunteers and hacking groups, who have been at the forefront of the international movement to criticize Russian activity.