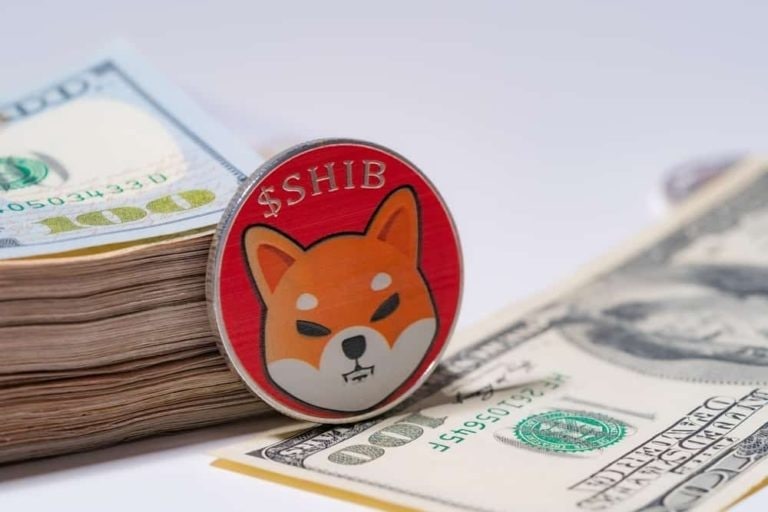 In spite of recent volatility, the price of one Shiba Inu (SHIB) meme token has increased by more than 30 million times in the past year.

Recently we reported that SHIB, despite wiping 40% from its market cap in a month it had  continued to grow its number of holders to a record-high

The number of SHIB holders has continued to grow throughout that period. Interestingly, the total number of unique addresses holding network assets climbed from 968,871 on November 16 to 1,058,900 on December 15.

Notably, the token’s popularity has steadily increased over the last month, hitting one million token holders on November 25 due to this growth. As of December 16, that number continues to climb to 1,067,121, adding 8,221 in just a day.

SHIB vs. DOGE rivalry heats up

In light of the recent news that Dogecoin (DOGE) will now be accepted as a form of payment by Tesla (NASDAQ: TSLA), DOGE, the primary challenger of Shiba Inu, has been deflecting a great deal of attention away from its meme currency rival.

Elon Musk, the CEO of Tesla, said in a tweet that the business would make part of its “merch” available for purchase using Dogecoin. This resulted in almost $4 billion being injected into DOGE in only six minutes, making it the most actively traded token on the Binance Smart Chain.

However, SHIB has responded by making some new announcements of its own. Shiba Inu is expanding its own territory as an increasing number of merchants agree to accept the meme-currency as payment for their products.

In particular, Virtual Reality World has been added to the list since it has indicated that it would take SHIB as a form of payment, meaning customers may now pay with SHIB at VR World, thanks to a partnership with payment aggregator BitPay.

Whatsmore, cryptocurrency trading exchange IndoEx, based in the United Kingdom, has stated that it would list the Shiba Inu on its platform. Nonetheless, IndoEx has not provided a specific timeline for listing SHIB, just saying that it is an “upcoming listing.”

IndoEx tweeted, “SHIBA INU (SHIB) UPCOMING LISTING ON INDOEX,” but did not provide any information regarding when SHIB may be available for trading.

Meanwhile, Bitstamp confirmed that the SHIB listing will go live in 2022. Bitstamp, Europes largest crypto exchange, had stated that the Shiba Inu would be listed on its platform in December 2021. However, the trading platform acknowledged that they are experiencing technical difficulties listing SHIB and that a team is trying to resolve the issues.