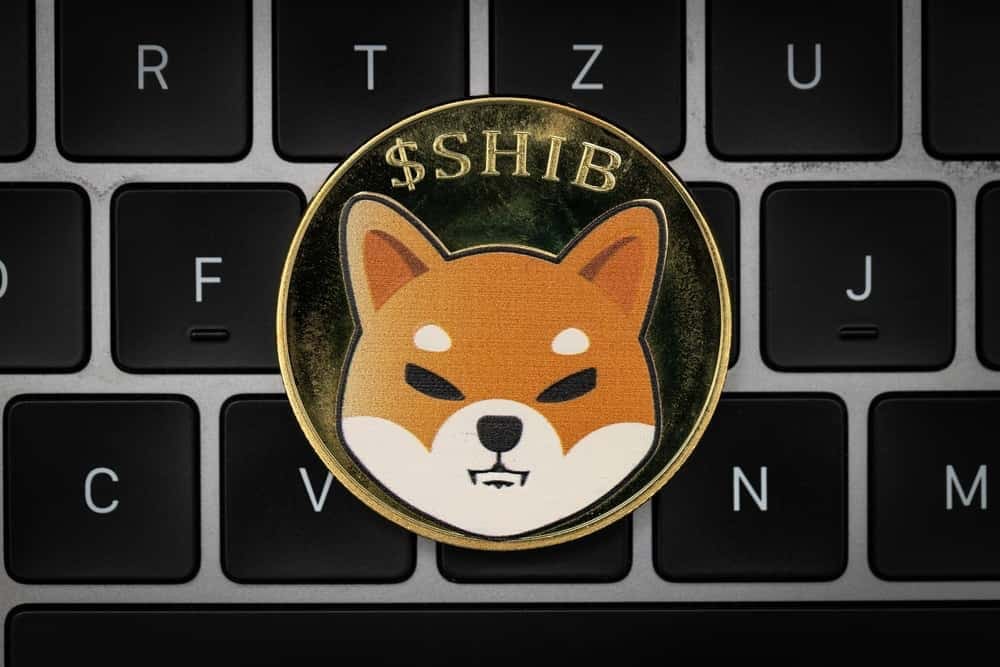 Despite having a record-high number of holders, the decentralized meme token Shiba Inu (SHIB) has seen its market capitalization plummet by over 40% in the last month.

The numbers are more impressive when you consider that the number of SHIB holders has continued to go up during this time. Interestingly the total number of unique addresses that hold assets in the network has increased from 968,871 on November 16 to 1,058,900 holders as of December 15.

Notably, during the last month, the token has progressively risen in popularity, reaching a total of one million token holders due to this growth on November 25.

Following its listing on Coinbase, the token saw an influx of $870 billion within 24 hours of its debut on the cryptocurrency exchange. While the asset experienced another boost following the listing by Kraken meaning that Shiba Inu is now listed on all top 10 major crypto exchanges.

However, despite the number of holders growing thanks primarily to more availability to acquire it, as mentioned, the price has declined significantly from its all-time high as another pump looks unlikely at the moment.

What may be influencing the price in addition to the current bearish sentiment in the market is the latest news regarding SHIB whales. The developers of the Ponzi token Squid Game (SQUID) have allegedly turned into SHIB whales, having utilized the profits of their scam to purchase SHIB tokens.

It was discovered that a purchase of 3 million SHIB tokens for a total value of $125 million was made using a Squid Game wallet, as reported by SHIBArmy on Twitter.  The funds were first sent via several different wallets, most likely in an effort to obscure their origin. There were also a number of trades that totaled $125 million in value altogether.

Dogecoin climbs back into the Top 10

Whatsmore, Shiba Inu’s main competitor Dogecoin (DOGE), has recently been taking a lot of the attention away from its meme coin rival.

Interestingly, it was announced on December 14 that Tesla (NASDAQ: TSLA) would accept Dogecoin as a payment method for its merchandise.

In a tweet, the Tesla CEO, Elon Musk, revealed the company would make some of its “merch” buyable with Dogecoin, which led to over $4 billion pumped into DOGE in six minutes as the coin became the most-traded token on the Binance Smart Chain (BSC).

Not to mention that a DOGE developer has recently launched the first-ever non-fungible token (NFT) on the Dogecoin blockchain, introducing a new use case for the network, which is expected to boost its significance and perhaps propel DOGE further up the cryptocurrency market rankings.

Consequently, as SHIB attempts to distance itself from the meme label by establishing a comprehensive crypto-ecosystem of its own, complete with legitimate apps and NFT games, it looks set to compete against the original meme token certainly in the meantime.