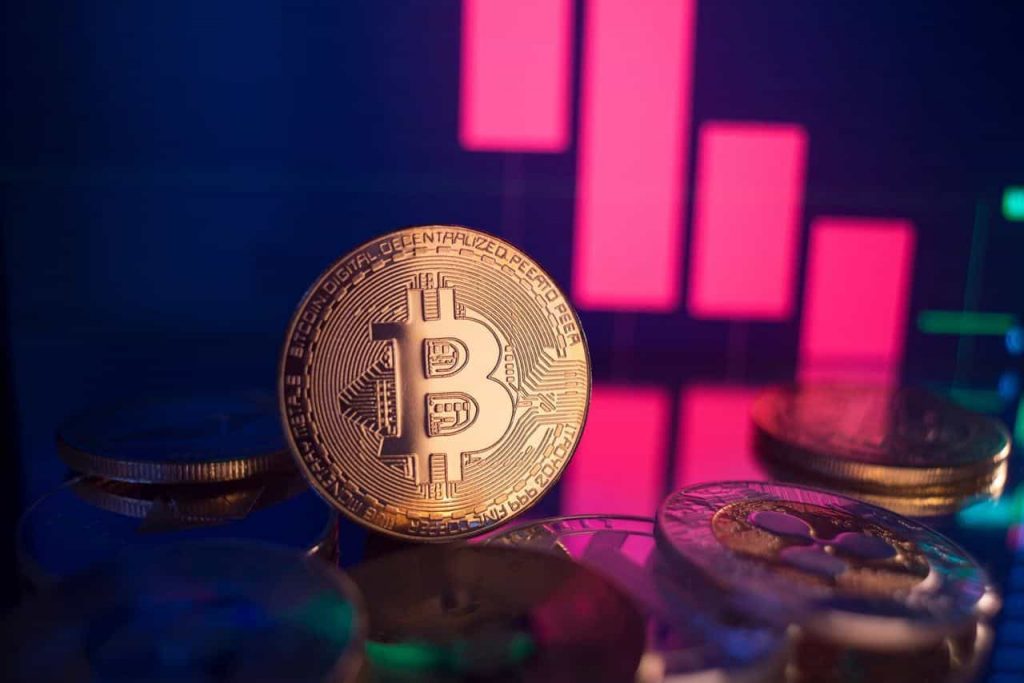 While the current bearish pattern of the entire cryptocurrency market continues, its major asset, Bitcoin (BTC), has been recording steady losses in terms of price and market capitalization recently, but also since the year’s turn.

Indeed, since the beginning of 2022, the market capitalization of the flagship digital asset has gone from $883.89 billion where it stood on January 1, to $604.89 billion on May 10, as per CoinMarketCap data acquired by Finbold on May 10.

In other words, $279 billion has flowed away from Bitcoin’s market cap since the year’s start, reducing it by 31.57%.

Meanwhile, the DeFi asset’s dropping market cap coincides with its ever-decreasing price, which has also seen dramatic drops at the same time, decreasing from $46,726 on January 1 to $31,487 on May 10.

Losses in the midst of growing adoption

Considering its year-to-date (YTD) losses, it seems that Bitcoin has failed to capitalize on the overall increasing crypto adoption around the world and across industries, as well as its most recent adoption as legal tender in the Central African Republic (CAR) – making this country second after El Salvador made the move in September 2021.

Finbold has also reported on the increasing number of ATMs where users can buy and purchase Bitcoin. Namely, a total of 3,000 such machines were installed around the world in 2022, raising their number on May 10 to 37,338.

This is the continuation of the growth from 2021 when more than 10,000 Bitcoin ATMs were installed globally, as Finbold reported last year.