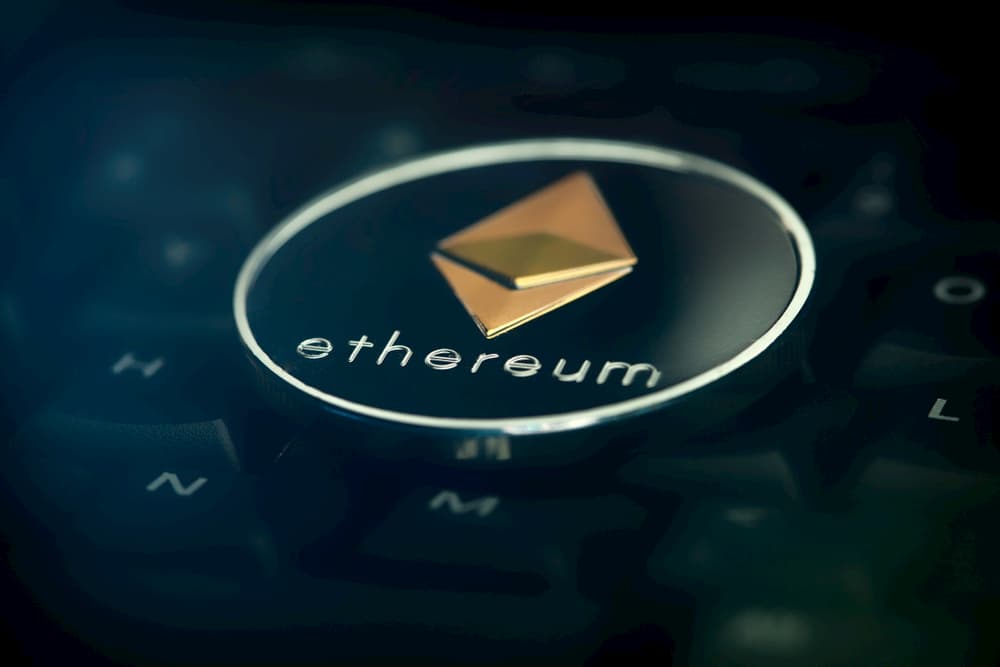 The cybercriminals transferred the stolen coins to an unknown wallet. Whale Alert tracked most coins were sent to this particular address. Exchanges and analysts are on the lookout for the destination of this transaction trail.

How the KuCoin hack happened

KuCoin, a Singapore-based cryptocurrency exchange experienced a “security incident” that resulted in the loss of over $150 million in digital assets. The hot wallets on the exchange were targeted by hackers who managed to compromise and drain them of Bitcoin (BTC) and Ethereum (ETH).

The cryptocurrency exchange reported the event as a “security incident” but as quick to say:

“<…>part of Bitcoin, ERC-20, and other tokens in KuCoin’s hot wallets were transferred out of the exchange.”

Experts think that most of the small transactions sent to that address were primarily for testing purposes. Some of the other altcoins that were stolen from KuCoin’s hot wallets include AGI, SNT, DRGN, SNX, DX, DGTX, and more.

After that hack, KuCoin CEO, Johnny Lyu, highlighted what the exchange intends to do to mitigate the effects of that situation and, in turn, give comfort to users. Lyu also said that although he could not say how much the exchange’s total assets were affected in the incident; the stolen amount was referred to as ‘small for KuCoin.’