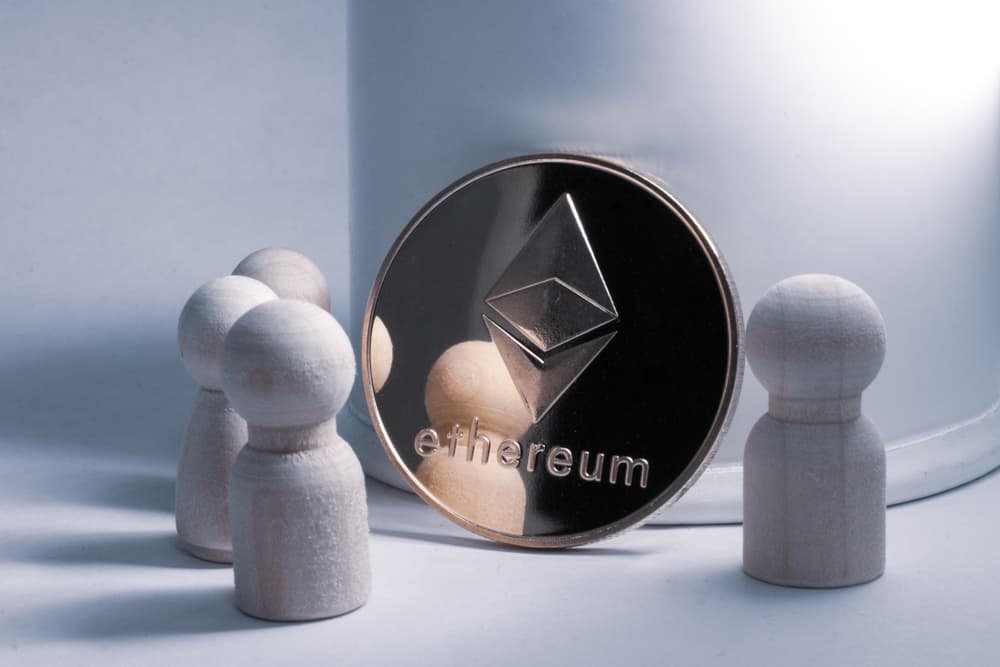 Despite the recent cryptocurrency market price correction, most current holders of Ethereum and Cardano are making profits.

Data provided by crypto intelligence platform IntoTheBlock indicates that as of June 29th, about 86% of Ethereum holders are in profit, while the figure is almost half of Cardano’s 45%.

Notably, despite Ethereum’s returns, two market signals indicate that the asset is in a bearish mode. By press time, the number two ranked cryptocurrency is trading at $2,178, surging by 8.75% in the last 24 hrs. Elsewhere, Cardano is up 7.33%, trading at $1.40.

It can be presumed that the profit returns on the two cryptocurrencies are a manifestation of the specific networks in activity in recent weeks. Ethereum remains a notable digital currency in 2021, having attained an all-time high of $4,328.

Ethereum has witnessed interest after emerging as a central player in the DeFi sector boom. Elsewhere, its role in facilitating the NFT market has been a source of interest from investors.

In recent weeks, Bitcoin has faced scrutiny from regulators accompanied by a couple of other negative news. However, Ethereum has also remained relatively dormant as the asset witnesses increased utility.

Additionally, Cardano has recorded a fair share of interest over the platform’s blockchain utility abilities. In addition, the network is building confidence among investors with content developments.

Recently, the Cardano blockchain attained 100% decentralization in block production, a significant milestone in crypto circles. As a result, with the hope of witnessing another price rally for the general crypto sector, ADA is witnessing a surge in staking wallets. For instance, in early June, ADA’s total staking wallets hit a milestone of over 650,000 from over 2,600 active pools.