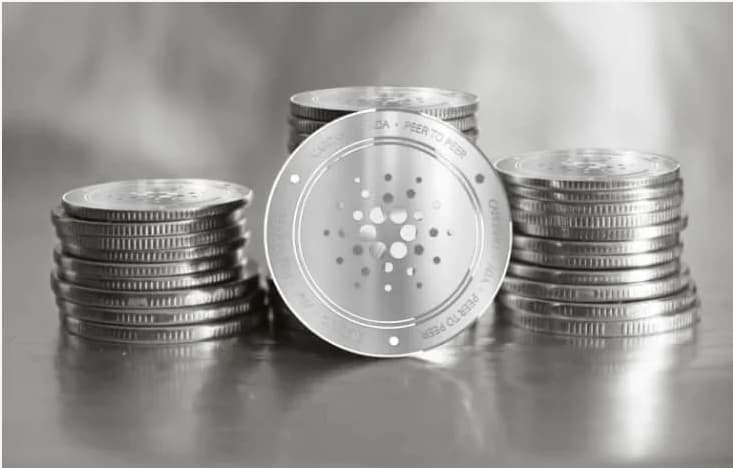 Cardano (ADA) has added over 50,000 new staking addresses, boosting its overall number of staking addresses by slightly more than 8% in less than a month, according to data provided by Pooltool, a Cardano data aggregating platform.

ADA’s total number of staking wallets reached 608,391 from 2,561 active pools in early June, marking another milestone for the platform; however, now the platform has confirmed 658,965 staking addresses.

In recent times, the proof-of-stake blockchain platform has been at the forefront of plenty of recent developments, such as the Cardano creator Charles Hoskinson announcing that the platform plans to publish a research paper on algorithmic Stablecoins in the coming weeks.

Hoskinson’s announcement has added to Cardano’s increasing buzz, which due to improvements and acceptance in the community, has seen the blockchain’s native cryptocurrency ADA see tremendous growth in 2021.

In other news, while it is too early to predict, according to its CEO, ADA has communicated with authorities and political parties in El Salvador, with a meeting with Nayib Bukele potentially on the horizon.

“They’ve definitely expressed interest in digitizing the country and going beyond just legalizing Bitcoin. So, we’ll get a better sense of it in the next 2-4 weeks.”

If these conversations and negotiations result in something more tangible and quantifiable, it will be a massive deal for Cardano and its ecosystem. This would be especially true given Cardano’s collaboration with the Ethiopian government to implement a blockchain-based student and teacher ID system for validating grades, among other things.

In a recent interview with popular AI researcher and YouTube podcaster Lex Fridman, the tech entrepreneur stated once again that meme cryptocurrency Dogecoin requires a thorough code rewrite to be relevant in the long run. However, the Ethereum co-founder did express his openness to collaborating with Dogecoin in the future with the Cardano team.

Since ADA and most of the market have been at a steep downtrend of late, the correlation between ADA and BTC has risen from $0.29 to $0.62 in the last week; the 113 percent increase demonstrates the price of Bitcoin impacts the price of Cardano.

Nevertheless, the open-source project is growing fast despite the crypto market’s sharp correction; with plenty of things in the pipeline for the public blockchain platform, time will tell whether the number of people staking the digital asset will increase at such a rate.