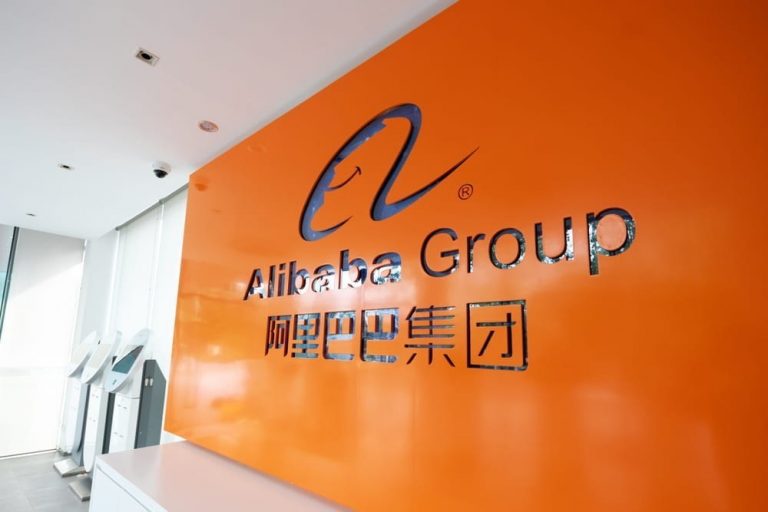 Chinese e-commerce platform Alibaba Group (NYSE: BABA) has posted a net income of $3.91 billion for the third quarter of 2020. The group’s revenue rose by 30% after recording sales of $22.8 billion.

The results come as Alibaba is attempting to recover from the last-ditch move by the Chinese government to stop the Ant Group IPO over unspecified regulatory issues. The IPO was projected to raise $36 billion in a twin Shanghai and Hong Kong listing.

Some have viewed the government’s move as an indication of clamping down big tech companies. However, Alibaba remains a key player in China’s economic recovery with its subsidiaries in-home shopping, grocery, and cloud services.

“As Ant Group’s major shareholder Alibaba is actively evaluating the impact on our business in response to the recent proposed change on the fintech regulatory environment, and will take appropriate measures,” – said Alibaba CEO Daniel Zhang.

It is worth mentioning that the quarter performance reflects how China has recovered from the coronavirus pandemic.

The Youku streaming service had a 45% increase in its average daily subscribers, cutting losses. The subscription was due to original content and a contribution from a VIP membership program.

Online games also contributed largely to the increase in revenue. The group has its self-developed online games business that has surpassed the incubation stage.

Notably, Alibaba was among the beneficiaries of China’s early recovery from the coronavirus. The group saw its shares eye an all-time mark.

Recently, Alibaba’s payment subsidiary, Ant Financial, has successfully obtained a substantial stake in Klarna, a European fintech firm as a part of the company’s spreading into Europe strategy.