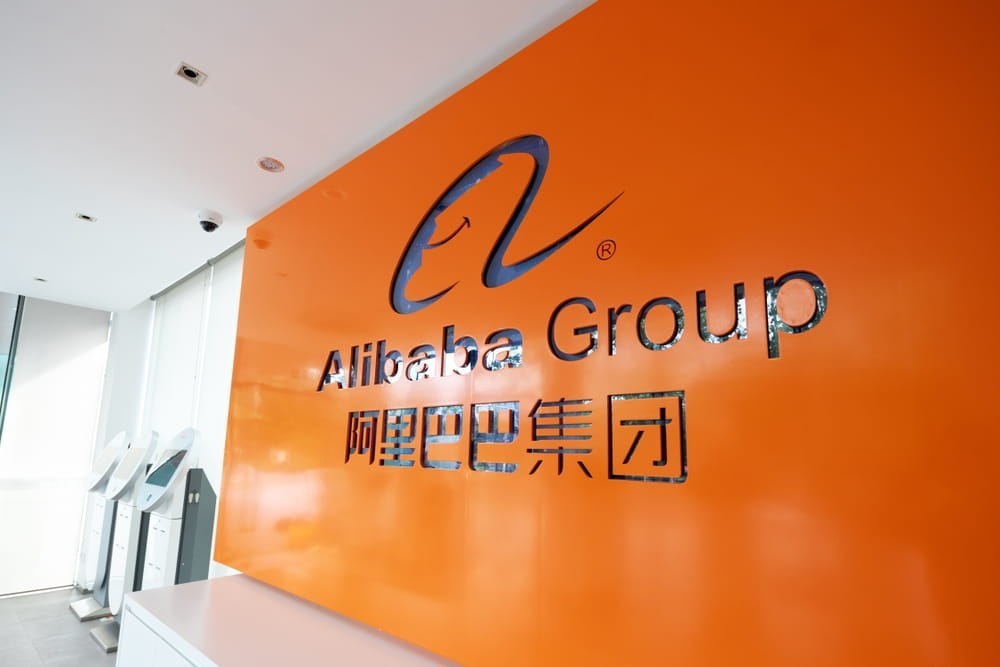 Following Alibaba Group Holding Ltd’s (NYSE: BABA) Q4 earnings announcement in February, which significantly outperformed all forecasts, hedge funds that were previously invested in the company’s stock, began bulking up on their holdings.

On March 5, Alibaba, through its payment subsidiary, Ant Financial, acquired a major stake in Klarna, a European FinTech firm. Through that acquisition, Alibaba increased its presence and operations in the European Union zone.

Brandes Investment Partners LP took a new stake in the BABA shares according to a recent filing with the SEC. The fund bought 345,185 BABA shares which are valued at roughly $73,214,000. This new acquisition has brought up the fund’s total holdings in BABA to 1.7% of its portfolio.

Another large investor that updated its holdings in BABA shares is AO Asset Management LP, who grew its stake in the shares by 24% following the Q4 release. The fund now owns 153,765 BABA shares valued at $32,614,000 after adding 29,700 shares last quarter.

According to the earnings report released on the 13th of February, the specialty retail company now has a market cap of $520.45 billion, a price-to-earnings ratio of 20.98, and a debt-to-equity ratio of 0.14.

Several equities research analysts have given their ratings for their expected performance of the BABA stock. Two analysts gave the stock a “hold” rating, twenty-three gave a “buy” rating, and one has given a “strong-buy” rating. The overall consensus price target is $241. However, this performance rating is expected to be actualized when the current virus scare has subsided.