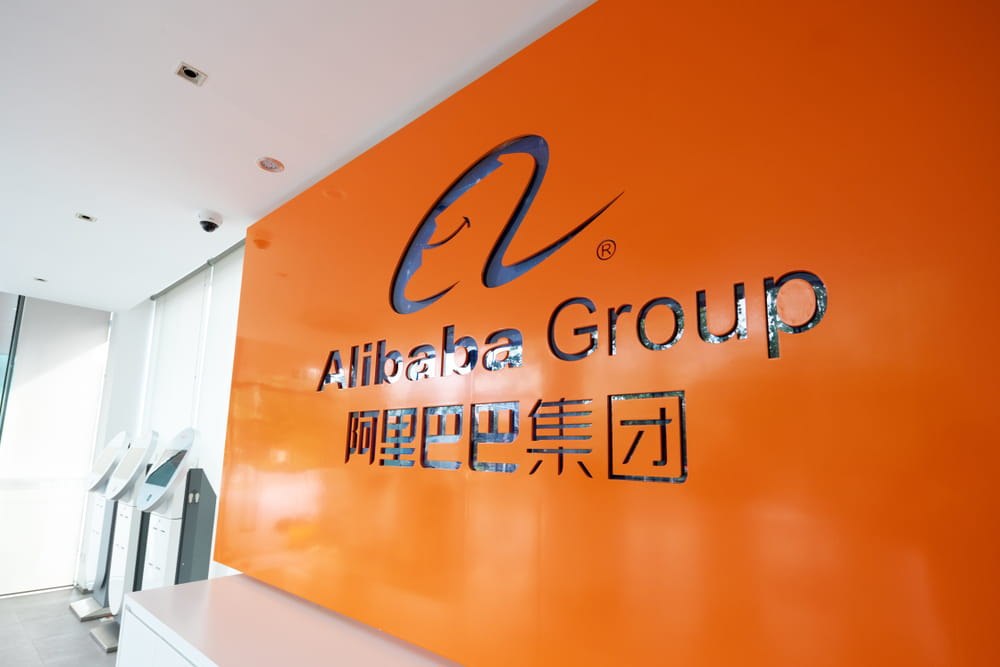 Klarna announced the new development on the 5th of March, stating that Ant Financial took a minority stake in the firm. The stake acquired by Ant was not more than 1%, as confirmed to Reuters by an anonymous source.

Klarna is an app that allows its users to “buy now and pay later.” It accomplishes this strategy by picking up the tab for its users and then sends them an invoice for the payment. Users usually have 15 days to a month to pay for their purchases.

This service has been widely adopted by millennials who are very wary of using credit cards. The payment solution firm boasts of over 85 million users. Klarna has formed synergistic relationships with over 200,000 retailers and e-commerce networks.

Gas and energy prices in Europe tumble; What to expect next? Eurozone’s household savings rate plunges 14% signaling a worrying trend Eurozone CPI reaches double-digits for the first time since WWII standing at 10% YoY

The Snoop-Dogg backed firm is Europe’s one of the most valuable FinTech firms and is valued at about $5 billion. The Chief Executive Officer of the firm, Sebastian Siemiątkowski, told Reuters that the agreement would open the firm to other global markets.

This relationship comes when Chinese firms are facing the brunt of the deadly coronavirus that has claimed over 3,000 lives now and has infected more than 90,000.

Just a few days ago, AliExpress, a subsidiary of Alibaba (BABA), disclosed to its customers that delivery might become delayed as a result of the growing epidemic.

Is It a False Alarm?

At press time, the Alibaba (BABA) stock is down 5.6% from January’s high as a result of the selloff, which was triggered by the coronavirus scare. Investors have taken flight from the stock exchange and are worried about how it could affect the Chinese economy.

However, these fears could have been exaggerated since the Chinese government is now efficiently on top of the matter. Evidence has shown that the outbreak is not as severe as the media portrays it.

That said, analysts claim that this would indeed be a good time to buy the BABA stocks.