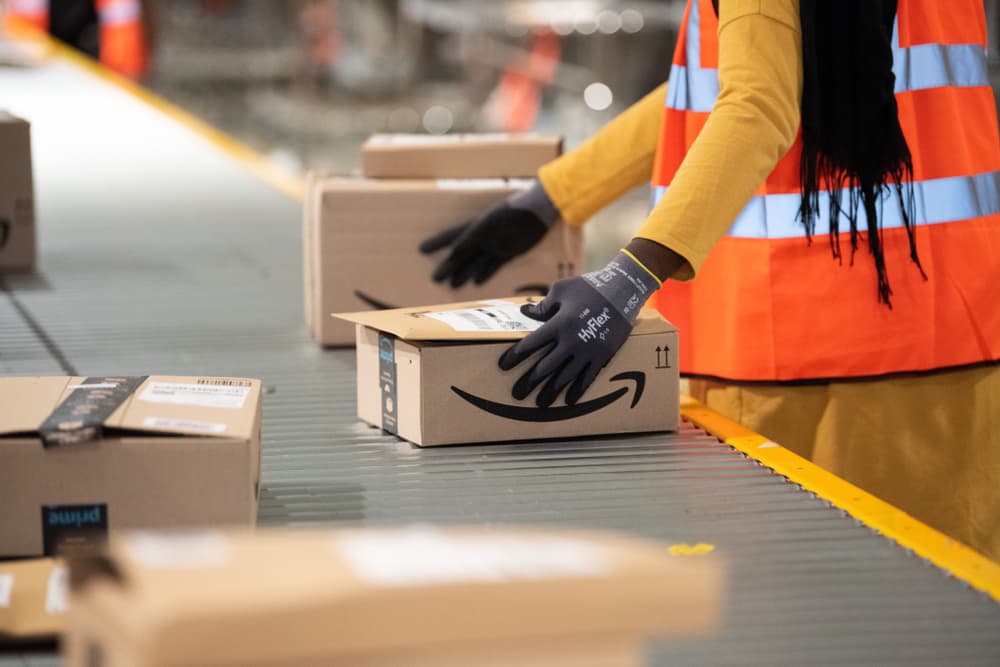 Amazon (NASDAQ: AMZN) has maintained its status as one of the largest companies globally, mainly powered by its ecommerce business and other diversification like video streaming that continue to drive the firm’s valuations.

Although leading global retail companies received a significant boost during the pandemic, Amazon appears to be a favorite destination for retail investors based on its market capitalisation that has dwarfed competitors.

According to data acquired and calculated by Finbold, Amazon’s market capitalisation for Q2 2022 ranked first among the top ten retail companies at $1.08 trillion. Interestingly, Amazon still ranks higher than the $919.3 billion cumulative market capitalisation of Walmart (NYSE: WMT), Alibaba (NYSE: BABA), and Home Depot (NYSE: HD). Amazon has maintained a high capitalisation despite the metric dropping by 34.9% between Q1 and Q2 2022.

How Amazon is sustaining dominance in the retail space

The ability of Amazon to sustain a significant market cap in a highly competitive retail environment indicates the company’s status as the undisputed leader of ecommerce due to what is considered as its unique business model. This ability places Amazon among the top equities investors yearn to own.

It is worth mentioning that the U.S.-based retail giant has maintained the elusive $1 trillion capitalisation despite the stock market undergoing massive correction during the first two quarters of 2022, operating in a high inflationary environment.

Amazon’s unique position among investors can be tied to the company’s innovative and customer-centered approach to managing its business, guided by the overarching mission of becoming the planet’s most customer-centric company. The factor has translated to significant profits, a crucial metric used by investors.

Beyond profits and sales, a significant share of investors are interested in cash-flow generation, a factor Amazon appears to have mastered. Like leading tech stocks, Amazon has an impressive cash flow, with the firm opting to reinvest the money to expand into new areas.

The company’s competitive advantage also lies in its distribution and logistics network, which has become challenging for competitors to replicate. Customers show reliance on Amazon’s same-day or next-day delivery services through the Prime membership, which has soared. It is worth noting that Amazon’s profits had partly stalled until the introduction of speedier delivery.

Additionally, as consumers changed their buying behavior in 2020, the retail giant built on its existing prowess to meet the needs of the growing demand. Therefore, the ability to sustain the demand and grow its business appears appealing to most investors.

Notably, both Amazon and Walmart are battling for the U.S. domestic crown by initiating different plans. Both companies are modeling each other in certain areas, with Walmart copying Amazon’s playbook by aggressively investing in its online sales channel, developing its version of Amazon Prime through Walmart+, and same-day delivery.

Unlike competitors, especially from Asia, Amazon seems to be faring well from a regulatory perspective. For example, Alibaba has faced uncertainty from China’s antitrust regulators, who have imposed new restrictions on the company.

On the other hand, although Amazon has been the target of antitrust citations, the impact appears mild since the cases are less concentrated and scattered globally. This scenario presents a picture of stability among investors.

However, it remains to be seen which company will come close to dislodging Amazon from the top. It is worth noting that Amazon’s market cap might be threatened by growing competition and the rising macroeconomic headwinds.