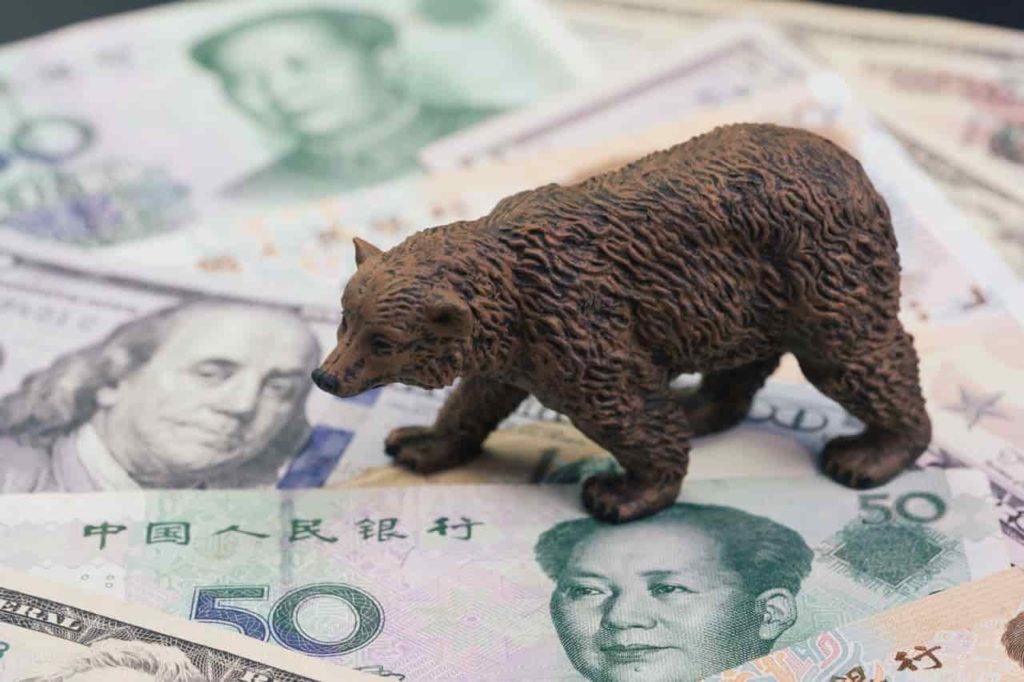 Inflation numbers that came in hotter than expected have given the markets another leg lower and forced analysts to predict pockets of the market to head down.

In addition, market participants may feel that a deep bear market is ahead of us, with continuous tightening by the Federal Reserve (Fed) and the war in Ukraine raging on. However, there are those that offer contrarian views; one such analyst is Professor Joel Litman, chief investment strategist at Altimetry, who joined Stansberry Research’s Daniela Cambone show to discuss the markets, on September 15.

Litman gave off an optimistic tone by comparing the current state of the markets to that of  2020 rather than 2008, signaling that the markets are still intriguing but that China is in a tough spot.

“Right now, after the markets fallen off, give in 20%, we still see much more like 2020, not like 2008, meaning the bottom of 2020. This is still an incredibly interesting market. It’s a pullback in an otherwise bull market. We don’t see the signals that say a big bear market is coming, and if anything, it may be a choppy two or three quarters.”

“Don’t let people blame China’s problems on the pandemic. There has been a credit crisis building there over the last several years that’s worse than what the US and Europe experienced in 2008. Worse than the great recession. If anything, it’s closer to the great depression, but in China.”

Numbers are not great

Litman argues that China is not able to collect the necessary cash, despite its gross domestic product (GDP) increasing. Corporate earnings and household income are not keeping track of the growth, which then prevents China from collecting higher taxes because the taxes are already high.

Furthermore, Litman would bet on the US, which can continue to finance everything it needs, but the supply chain supercycle is needed along with the shale revolution for the US to continue dominating the world’s economy.

It seems that the corporate fundamentals in the US are far stranger than anywhere else in the world, at least according to Litman. However, for them to remain dominant, the US corporations will need the rest of the world to keep up.