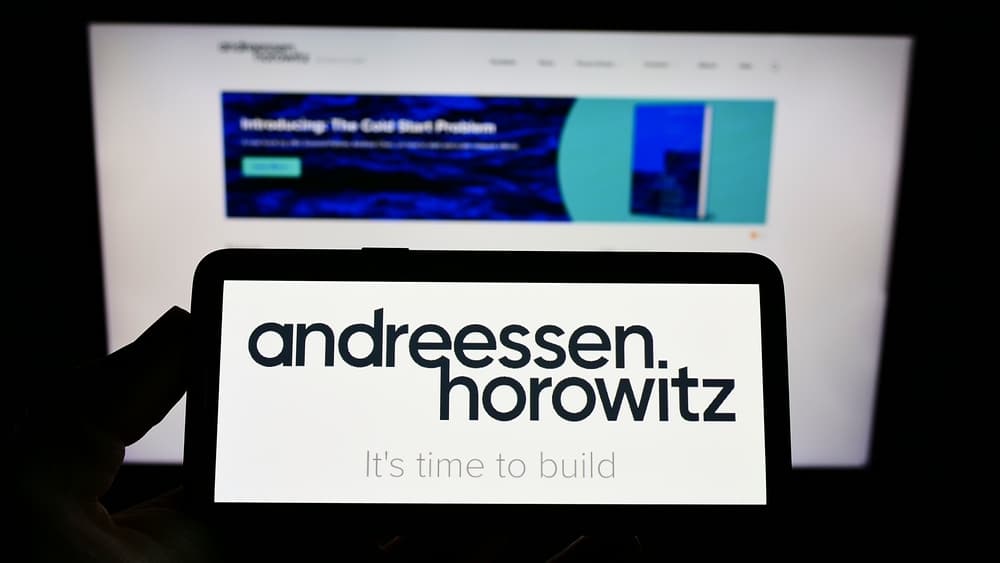 As the world of cryptocurrencies continues to expand, venture capital firm Andreessen Horowitz, also known as ‘a16z’, has launched Crypto Fund 4, with an aim to back promising Web3 founders and startups.

Indeed, the Silicon Valley organization has raised $4.5 billion for this cause, bringing the total of crypto funds raised to over $7.6 billion, as announced on Twitter by Arianna Simpson, a General Partner at a16z, and on the company’s website on May 25.

According to a16z’s press release, the company has been investing in the crypto space since 2013, making the latest announcement its fourth crypto fund, totaling $4.5 billion. Of this amount, it will direct around $1.5 billion to seed investments and $3 billion to venture investments.

Explaining why Andreessen Horowitz was so focused on crypto, the press release stated that:

“We think we are now entering the golden era of Web3. Programmable blockchains are sufficiently advanced, and a diverse range of apps have reached tens of millions of users. More importantly, a massive wave of world-class talent has entered web3 over the last year. They are brilliant and passionate and want to build a better internet.”

At the same time, the company also announced its intentions to grow its operating teams to accommodate the provision of the best services to its founders, including research and engineering, security, talent and people, legal and regulatory areas, as well as go-to-market.

In the summer of 2021, a16z started expanding its crypto team by appointing Arianna Simpson to help manage its growing crypto fund, as well as the former official with the U.S. Commodity Futures Trading Commission Brian Quintenz, to advise on crypto-related matters.