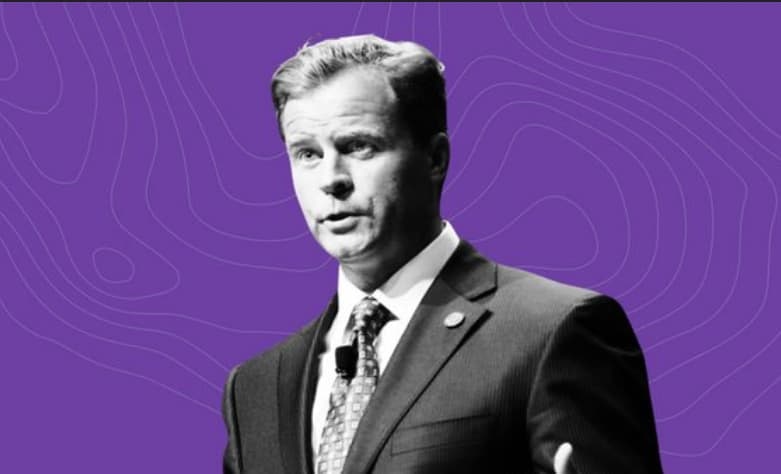 In a blog post, Andreessen Horowitz noted that it is banking on Quintenz’s vast experience in matters around crypto and the DeFi space.

Quintenz’s hiring is a big statement by the VC firm, considering that CFTC plays a vital role as the government’s regulator with jurisdiction over cryptocurrencies.

Before his appointment, Quintenz’s tenure at the regulator ended last month, and he has been a key opinion leader for softened regulation of digital currencies since his appointment in 2017.

“We are grateful that Brian is joining the team to help in our work of translating crypto for the policy community, and translating policy for the crypto community, said Andreessen Horowitz general partner Katie Haun.

According to Haun, with cryptocurrencies becoming mainstream, it is vital to ensure that companies in their portfolio adhere to laid down regulations.

Amid growing scrutiny across the globe, Andreessen Horowitz has increasingly focused its attention on the regulatory aspect of cryptocurrencies.

With the increasing popularity of cryptocurrencies, the VC firm raised a record $2.2 billion for investing in the sector. According to the firm, raising a significant amount towards cryptocurrencies aligns with the belief that digital assets have a long-term future.

In this line, the company promoted 30-year old Arianna Simpson to help manage the fund.

Simpson, who previously worked at Facebook, attempted to convince the social media giant to venture into cryptocurrencies before unveiling the Libra project.