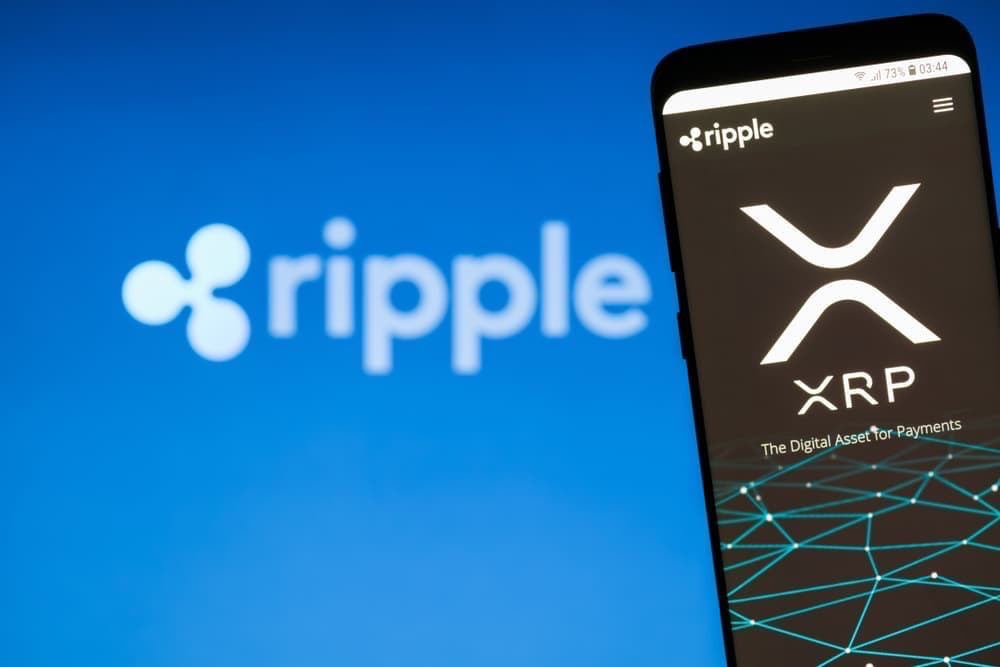 The ongoing legal battle between the Securities Exchanges Commission (SEC) and blockchain company Ripple (XRP) has taken another twist after the presiding judge denied the regulatory agency’s motion to seal.

Court documents shared by Ripple defence attorney James Filan on June 9 indicate that SEC was also ordered to file a redacted version of the brief and exhibits as stipulated by the law.

The redacted version of the brief filing is set for a deadline of June 14 and will focus “only to the extent necessary to safeguard information sought to be filed under seal.”

“The Court also Orders that by June 14, 2022, the SEC shall file a letter explaining its proposed redactions and specifying which exhibits it seeks to seal. Essentially the Court agreed with Ripple and said that the SEC was trying to seal more than necessary,” said Filan.

SEC had requested the court order sealing the agency’s letter in opposition to the motion by six XRP investors to file a brief regarding the opinion of one of the SEC’s experts.

However, court documents indicate that the deliberate process privilege does not shield speech.

The SEC has relentlessly attempted to shield the Hinman documents from the Ripple defence. In this case, the final court ruling is at the heart of the SEC’s case.

Initially, Matthew Solomon, Ripple’s lead attorney, has argued that the SEC has changed positions in the case to suit their interests.

As previously reported by Finbold, new emails emerged proving SEC’s conflict of interest. The emails were accessed by a nonprofit organisation, Empower Oversight, which made public SEC documents detailing improper conduct by some officials concerning the Ripple lawsuit.

Ripple has generally expressed confidence that the final ruling will favour the firm.

Initially, Filan had projected early victory for Ripple after the presiding judge made a series of rulings in favour of the blockchain firm.

As the case drags, speculation of a settlement has emerged, with the two parties consistently seeking to seal evidence. It can be assumed that the SEC is using the seal to avoid setting any legal precedent through the XRP lawsuit.