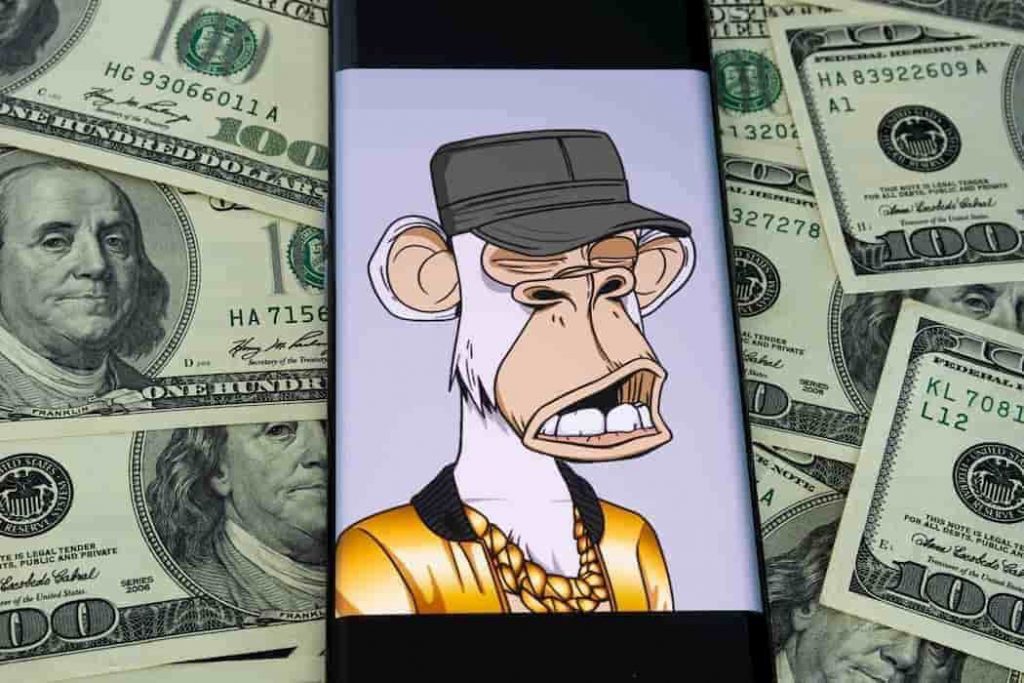 Since its launch, ApeCoin (APE), the cryptocurrency of the popular non-fungible token (NFT) collection the Bored Ape Yacht Club, has been making steady gains in the number of unique addresses holding it on the network.

The new crypto sensation has been adding just more than 1,700 new holders on average per day since its launch on March 17 and has surpassed the milestone of 40,000 holders by press time, according to CoinMarketCap data acquired by Finbold on March 29.

SHIB adds over 15,000 holders in a month despite wiping $4 billion from its market cap Almost $1 billion flows into ApeCoin’s market cap in 1 hour as Musk adds BAYC Twitter pic Crypto community with 80% historical accuracy sets ApeCoin price for May 31, 2022

Earlier this month, Finbold had also reported on the Bored Ape Yacht Club NFT collection finding its place among the top NFT collections by Google search, with an average of a whopping 59,000 monthly queries.

Finbold had also noted the remarkable 70% growth of APE in the first 24 hours since its launch, demonstrating the significant interest within the cryptocurrency market around this new token. After the temporary spike to $17.75, the price of ApeCoin dropped off, consolidating below the $16 mark.

Presently, the market capitalization of the popular cryptocurrency stands at $3.98 billion, placing ApeCoin in 44th place among the top 100 cryptocurrencies according to this indicator.