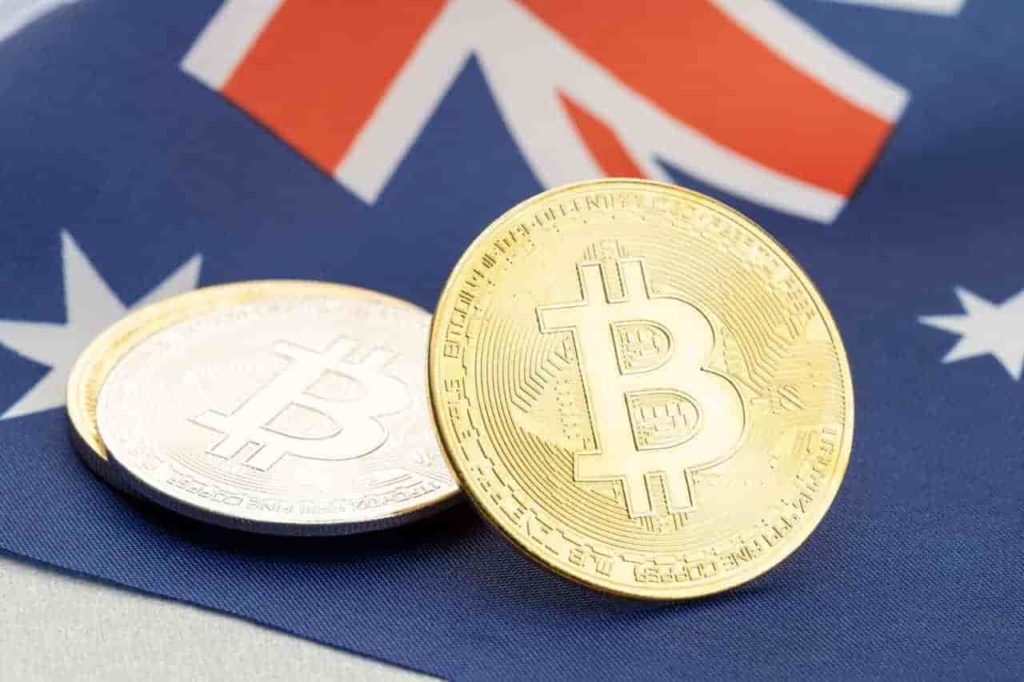 Surprised by the rising number of crypto investors in Australia, Australian Securities and Investments Commission (ASIC) chairman Joe Longo voiced his concern that many Bitcoin (BTC) and altcoin buyers don’t recognize the actual risk of investing in digital assets.

According to the latest ASIC report released at the start of August 2022 that researched over 1,000 retail investors in Australia, 44% of them said they owned cryptocurrencies, which makes them the second most common product type after Australian shares.

ASIC is also concerned that there are limited protections for crypto-asset investments given they have become increasingly mainstream and are heavily advertised and promoted.

He also informed The Sydney Morning Herald on August 11, 2022:

My concern is that consumers and investors are not fully understanding the risks of this activity and (…) not fully understanding what they’re investing in as well <…> It’s a very speculative, risky activity, and I’m concerned that consumers who wish to invest in this need to be very clear that if they lose their money, there is very little we can do about getting it back.

Another cause of concern for Joe Longo was a revelation that 41% of those who were surveyed reported that one of their main sources of investing information were social media platforms such as Facebook, Reddit, and TikTok, but also “finfluencers” from YouTube.

However, since the survey was conducted last year, before the ASIC’s crackdown on financial influencers, the researchers’ results aren’t an exact portrayal of things today.

Apart from social media, some of the “commonly cited” sources of investment information include Google searches’ (34%), investors’ personal networks such as family and friends (24%), and coworkers (10%).

Concerned by the rising popularity of crypto assets in Australia and the lack of regulations of the ways they’re being bought and sold, Joe Longo said back in February:

With so many new investors active in financial markets, the research builds on our understanding of retail investors and helps us consider where our regulatory efforts are warranted.

Finally, the ASIC chairman also assured investors that he’s currently working closely with the Australian government on creating new regulations that’ll solve the issue of unregulated investment scams disguised as advice, which are still one of the most popular sources of financial information today.