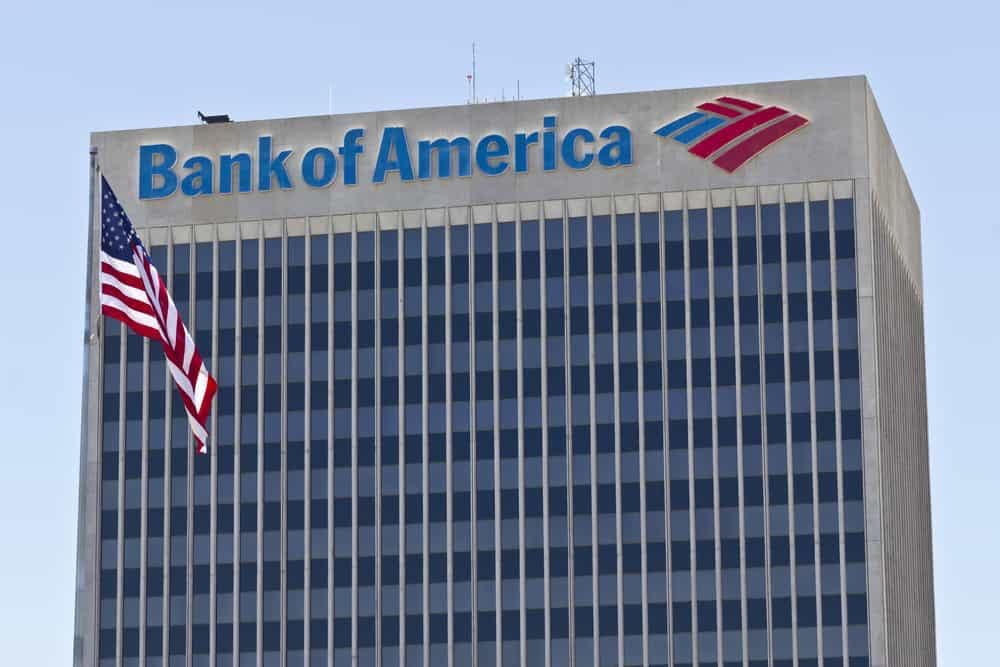 While the markets around the world suffer in the face of major geopolitical shifts, major cryptocurrencies remain largely unscathed. This has prompted economic organizations and experts to see digital assets as a more robust market than traditional asset classes, most notably stocks.

Michael Hartnett, the chief investment strategist at the Bank of America (BofA), commented on the current decline of the macro-economic situation in a weekly research note to the organization’s clients, as Reuters reported on April 8.

In the note, he warned that the deterioration could lead to a recession shock in the United States, as the Federal Reserve struggles to cool the four-decade high inflation by tightening its policies, and investors expect a 50 basis point hike in the key interest rate.

As Hartnett simply explained it:

Hartnett added that, in such a context, cash, volatility, commodities and cryptocurrencies could outperform bonds and stocks.

Others’ views on the resilience of crypto

It’s worth noting that BofA’s chief investment strategist is far from being alone in the belief that crypto could outperform other markets.

As Finbold earlier reported, Bloomberg’s senior commodity strategist holds similar views. Specifically, Mike McGlone has said that cryptocurrencies were coming out ahead in the ‘ebbing tide’ of inflation that all central banks in the Western countries were facing.

He also reiterated his position of their ‘divergent strength’ primarily versus the stock market, in the context of the currently developing financial situation during which Nasdaq is down about eight percent on the year, while Bitcoin (BTC) remains almost unchanged.

Earlier, Mr. McGlone also expressed his belief that “Bitcoin may be maturing toward global digital collateral,” and that it was poised to triumph given the fact that its losses in 2020 were less than half of those of Nasdaq 100’s.

Meanwhile, the total market capitalization of cryptocurrencies is at the $2 trillion level, even as it struggles to remain above it, crossing it for the first time this year in late March, as reported by Finbold.