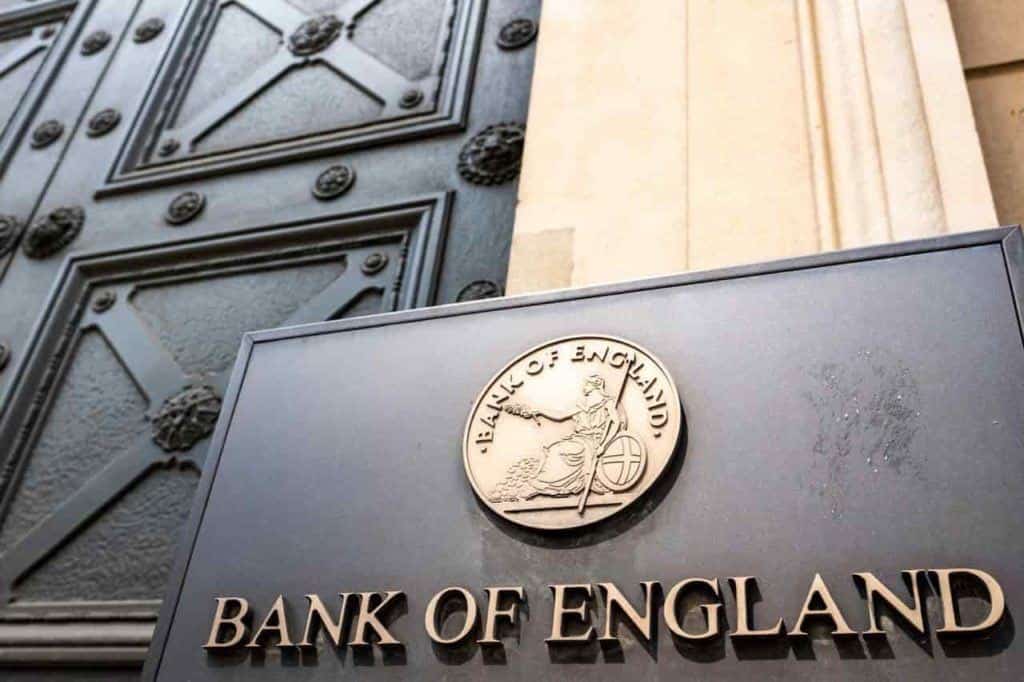 As the cryptocurrency and other markets in the United Kingdom await the decision of the country’s financial authorities on introducing a digital pound, the leadership of the Bank of England (BoE) has expressed doubt that it would act like cash.

Indeed, the BoE’s Deputy Governor Jon Cunliffe said that any central bank digital currency (CBDC) offered by his organization would probably be managed through some sort of account instead of functioning like banknotes, Bloomberg’s Reed Landberg reported on July 6.

At a panel discussion in London on July 6, Cunliffe, who is in charge of the BoE’s efforts to introduce the country’s CBDC, explained that policymakers were looking for ways to make the digital pound function better for clients in online transactions.

However, according to him, they also need to address concerns that a CBDC could be used in crimes and money-laundering operations, which is why the new form of currency is probably not going to be used as a “bearer” instrument like banknotes.

“I think it’s very unlikely that any of us would issue a retail CBDC as a bearer instrument. (…) It would probably be some form of account-based instrument.”

As per the report, the BoE is exploring ways to adapt the pound to the new technologies and transactions increasingly happening online and via credit cards, as cash declines as a payment method in Europe and the United States.

Detailing how the process will take place, Cunliffe said that his central bank would provide the system to transact with the currency, while the private sector would be in charge of connecting it with the consumers:

“We will produce the asset and the rails, but the interface with the public would actually be done by private-sector payment providers.”

In his words, various options for the integration and trading of a digital currency are at the table:

“It could be banks that will have the customer accounts payable to integrate money into their digital applications. (…) There are other models. One model is we allow the private sector to do the tokenization, to provide their own money that we back one-for-one with central bank money.”

Finally, Cunliffe concluded that the BoE would make its ultimate decision based on what is most efficient and secure. The report said that the consultation paper on how a retail CBDC might look is expected at the end of the year.

Meanwhile, the BoE has had a skeptical approach to crypto, with Cunliffe himself stating in mid-May that a move out of risky assets like crypto might be expected as customers flee to assets considered safer.

In mid-June, Finbold reported on the central bank’s Governor Andrew Bailey expressing to the UK Parliament Committee his view that crypto had “no intrinsic value,” using the crypto crash at the time as his main argument.

Back in December 2021, the BoE labeled Bitcoin “worthless”, while Cunliffe warned that the exponential growth of crypto could present a threat to the established financial system in the country.