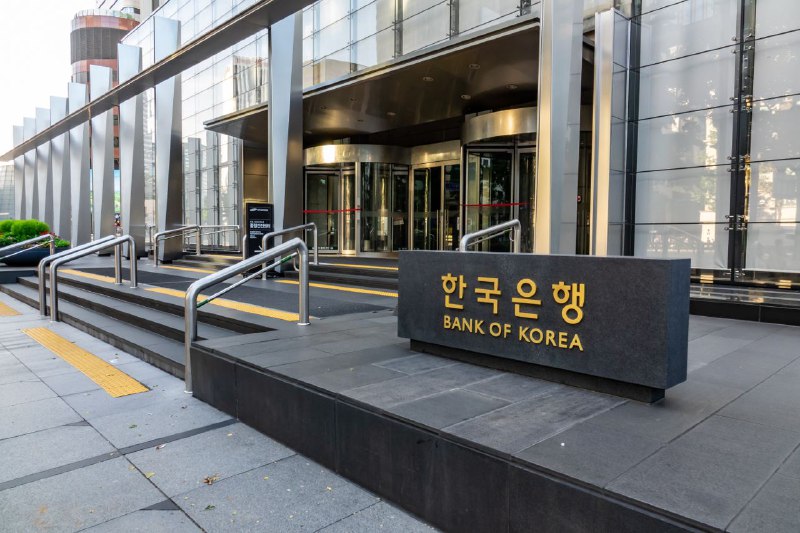 The Bank of Korea (BOK) has signaled a change in its stance regarding the domestic issuance of new cryptocurrencies through initial coin offerings (ICO) after years of banning the initiative.

In this line, the institution, through the proposed Digital Asset Framework Act, notes that there is a need to institutionally allow local cryptocurrency ICO for traded digital assets like Bitcoin (BTC), South Korean news outlet Infomax reported on August 29.

It is worth mentioning that the proposed regulation will usher clarity into the sector, considering that previously, most domestic entities established companies abroad to issue new crypto assets and then list them on domestic trading exchanges.

“In the future, when the Framework Act on Digital Assets is enacted, it is necessary to institutionally allow domestic cryptographic asset ICOs. The effect of making it possible to prepare a protective device is also expected,” the bank said.

The regulator emphasized that the purpose of the regulation is to protect consumers and enhance the transparency of crypto-related transactions. However, BOK noted that the regulations should not stifle innovation in the blockchain sector.

“A balanced approach is needed to foster a healthy market through the introduction of a crypto asset regulatory system to promote blockchain and crypto asset innovation while not hindering the development of related industries due to excessive regulation,” BOK added.

The regulatory proposals come months after the controversial Terra (LUNA) ecosystem crash, a matter the country’s authorities are still investigating. Notably, BOK stated that regulations for stablecoins should be sophisticated in comparison to recommendations made under the European Union Crypto Asset Market Act (MiCA)

“In Korea, recently, considering that users suffered a lot from the Luna-Terra incident, it is necessary to adopt MiCA-level regulations for stablecoins,” the bank said.

As reported by Finbold, following the Terraform Labs collapse, South Korea established a Digital Assets Committee tasked with creating regulations and overseeing the crypto sector until the appropriate government agency is formed under the Digital Asset Framework Act.

However, according to BOK, the role of crypto regulations and oversight should be handled by the central bank and the monetary authority.